Assam cabinet approves cow protection bill, to be introduced in Assembly in next session

The Bill “envisages imposition of complete ban on transport of cattle outside the state (Assam).” 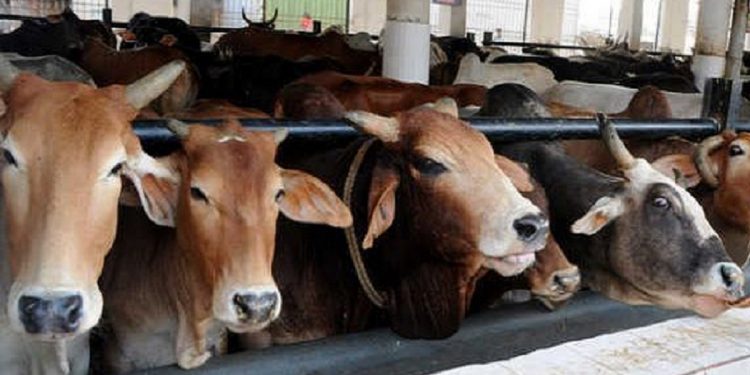 The Assam Cabinet, on Thursday, approved the cow protection bill and is likely to be introduced in the Assembly in the next session.

Assam minister Pijush Hazarika said the proposed Assam Cattle Preservation Bill, 2021 will be introduced in the next Assembly session, which is scheduled to be held from July 12.

“The Government announced about the bill much earlier. But it was approved on Wednesday and now it will be introduced in the Assembly in the next session,” Pijush Hazarika said.

The Bill “envisages imposition of complete ban on transport of cattle outside the state.”

The bill will be introduced with the aim of bringing an end to illegal cattle smuggling to Bangladesh.

However, the contents of the proposed bill is not yet known.

Meanwhile, Assam Government’s move to introduce the cow protection bill has raised concerns in the other northeast states, where beef is consumed.