Picnic spots in and around Jorhat wear a deserted look this year; no New Year Eve events in town 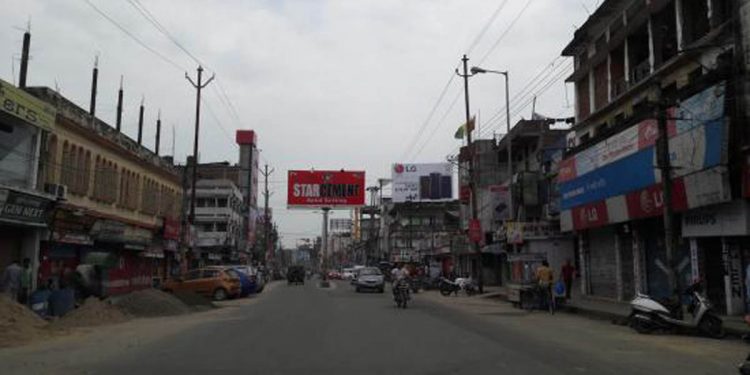 Unlike previous years, the picnic spots in and around Jorhat in upper Assam wear a deserted look, this year.

The United Christian Forum curtailed their Fun and Frolic event during the pre-Christmas celebration.

The annually held Assam Mahotsav has been postponed.

The ninth edition of Ethnique, a fest that celebrates the life and culture of the Mising community has been cancelled.

And, there are no New Year Eve events being organised in hotels on Tuesday.

The celebrations, if there is any, are being confined to drawing rooms with a few close friends to usher in the New Year.

The festive spirit of the season has been dampened after passing of the Citizenship Amendment Act (CAA) in the Parliament, protests against which are going on across the state for more than a fortnight now.

Member of United Christian Forum, Jorhat chapter, Sajib Borua said though the singing of carols was performed at the Barbheta Baptist Church, the Fun and Frolic event was curtailed to only distributing of gifts.

“Deputy commissioner Roshni Aparanji Korati and SP Jitmal Doley attended the event and delivered messages of peace and harmony. The gathering had also prayed for the return of peace in the region,” Borua said.

Father Thomas Kalapura, director, ICARD said the Ethnique fest had been cancelled this year, given the situation in the state.

“This year, we will only hold the youth meet on January 7-8 and dropped the festival part of Ethnique,” he said.

An office-bearer of Assam Mahotsav said the fair would be most likely to be held from January 16.

“We were supposed to start the event on December 25 but with the innumerable bandhs, cancellation of trains, planes, and buses due to the storm raised by the CAA, not to mention the internet being banned by the government, and we could not make any arrangement?,” the office-bearer of Assam Mahotsav said.

The Assam Mahotsav, which showcases the culture and ethnicity of the region apart from providing a platform for indigenous weavers to sell their wares, is a high point of the season’s festivities.

A pall of gloom has descended in CAA-ravaged Assam and only the migratory birds are frolicking undisturbed on the bleached banks of the Brahmaputra.