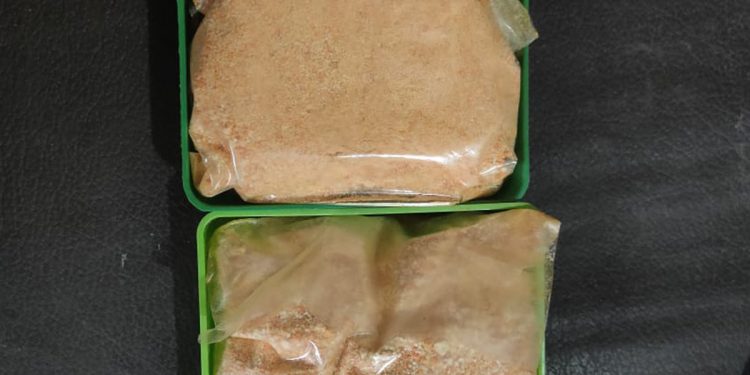 The police have recovered 21 grams of brown sugar from Guijan in Assam’s Tinsukia district.

A drug peddler was also arrested in connection to this.

The police recovered the brown sugar during a raid in Guijan.

A case has been registered against the accused and he is being interrogated.