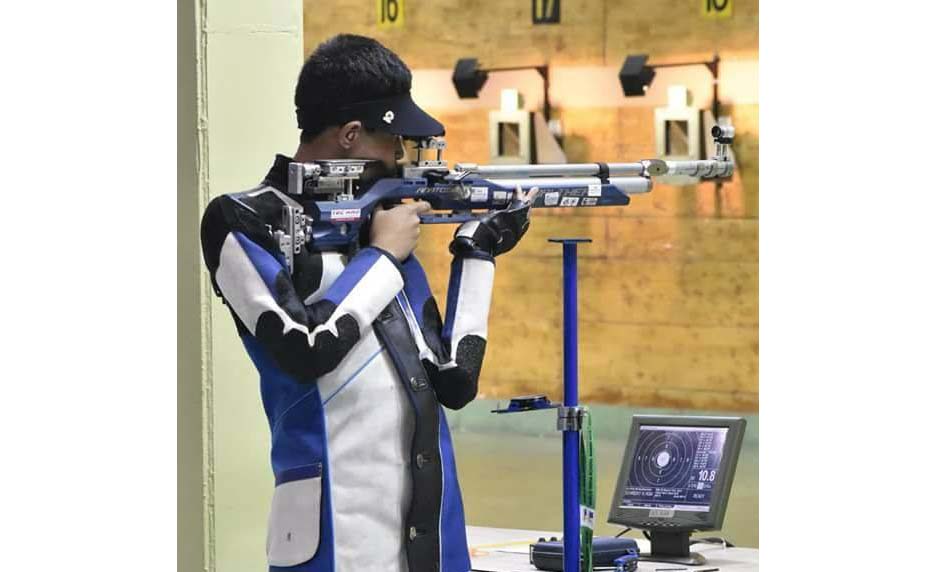 He scored 248.7 in the final to finish 0.3 points ahead of Maximilian Ulbrich, the silver medallist from Germany and Gangfeng Fu from China.

The teenager from Assam maintained a consistent show in the final with only three scores of under 10. He scored 9.9, to bag the Gold by a hair’s breath.

Hazarika had been topping the chart since qualifying with a score of 627.1.

Hazarika’s Gold was India’s second in the day after Elavenil Valarivan won gold in women’s 10m air rifle. His win is India’s eighth medal from the competition, with four gold, one silver and three bronze medals in its kitty.

The Indian domination in air events continued at the ISSF junior World Cup with Hazarika’s medal. His teammate Saurabh Chaudhary had earlier won Gold in air pistol at the same tournament.