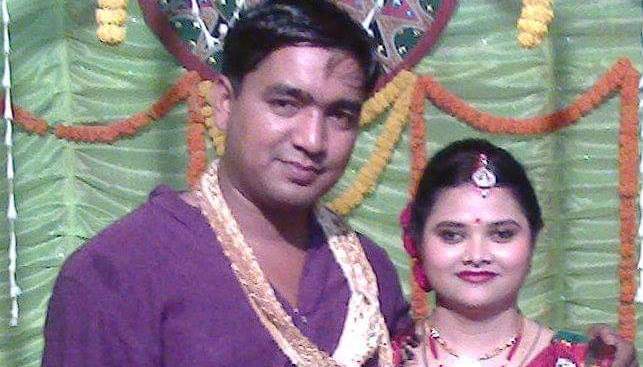 Nayan Das, the BJP''s Dibrugarh general secretary, was arrested on Sunday evening on charge of abetting suicide of his wife Tara Das on July 1.

Police have arrested a BJP leader in upper Assam’s Dibrugarh district on charges of abetting the suicide of his wife.

Nayan Das, the BJP’s Dibrugarh general secretary, was arrested on Sunday evening  on charge of abetting suicide of his wife Tara Das on July 1.

Dibrugarh police arrested Das on the basis of a FIR filed by Banipur Mahila Sanstha alleging the involvement of Nayan in the abetment to suicide of his wife.

On July 1, Tara’s body was found hanging   at his Banipur residence.

Dibrugarh district BJP has suspended him from his post.

A case (no. 1066/2020) under section 306 IPC was registered at Dibrugarh police station against the BJP leader.

“We have arrested one Nayan Das on the basis of an FIR filed by Banipur Mahila Sanstha. Nayan Das is the husband of deceased Tara Das, who was found hanging in his Banipur residence on July 1. We have done postmortem of Tara Das and found she died due to hanging,” said Dibrugarh ASP (HQ) Padmanav Baruah.

Baruah added that they have done preliminary investigation and found that both Nayan Das and his wife Tara Das were not in a good relation for last some days.

Tara Das was brought up by Dibrugarh MLA Prasanta Phukan from her childhood.