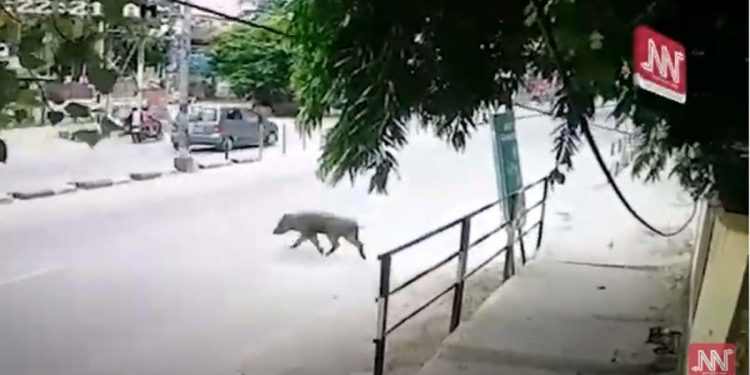 An employee of Assam Archaeology Department, who was attacked and critically injured by a wild boar, died on Monday at the Gauhati Medical College Hospital, according to officials.

The man, along with four others, was attacked by a wild boar who had strayed into the Ambari area of the city on last Saturday, and was later killed allegedly by locals.

The post-mortem of the employee, identified as Motlesh Ali, has been conducted and the body handed over to family members.

The wild boar had entered an area that houses the Guwahati Press Club, Archaeology Department, and the Assam Textile Institute.

Locals had allegedly attacked the animal with sharp weapons and stones, killing it.

The forest department was informed by office bearers of the Guwahati Press Club, but the boar was killed before its personnel reached the spot.