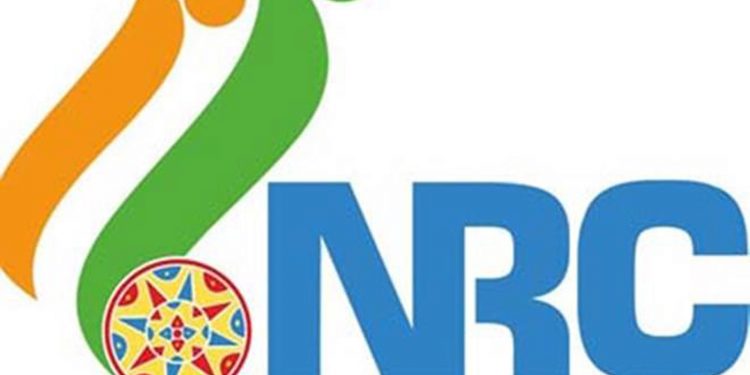 An inspection report of the Accountant General (AG), which was made available to the media on Thursday, listed out 16 observations pointing towards massive financial irregularities while updating the NRC.

The inspection report has been submitted to the state finance department.

“As per the agreement, the System Integrator, WIPRO Ltd had to set up the NSKs on February 1, 2015,” the report stated.

“The SI, WIPRO Ltd failed to commission the NSKs within the stipulated time,” the report added.

“However, no penalty was imposed on the SI for the delay resulting in loss of Rs 2.91 crore,” the inspection report further pointed out.

“The system integrator submitted bills for procurement of software ‘Oracle Standard one edition’ and ‘Oracle Intelligence Server Enterprise Edition’ and an amount of Rs 1.27 crore was paid to the SI for this,” the report said.

“However, the two software was not found in the computers,” the report added.

“An amount of Rs 1943.93 lakh was spent by the State Coordinator of NRC (SCNR) for procurement of original HP Toner Cartridges of two types amounting to Rs. 3434.38 lakh for HP printer,” the report said.

“However, the rate of procurement was much higher to the ‘prodot’ toner cartridges being used in the SCNR office for the same HP printers resulting in a financial burden of Rs. 19,43,93,362,” the report added.

“Apart from this there are 6,140 unused toners found in different districts till December 30, 2017,” it further added.

The NRC was updated in Assam under the monitoring of the Supreme Court and the final list which was published on August 31 this year. Over 1.9 million applicants were left out of the final list.