During a joint operation by Kokrajhar and Dhubri police, two drug peddlers have been arrested along with brown sugar.

identified as Injamul Haque of Beparipatty and Muradul Rahman of Ward No . 4 under Gauripur police station of Dhubri district were apprehended with red handed from Jhagrapar area on Friday.

Acting on a specific information regarding a possible drug deal at Rupsi area under Kazigaon police station in Kokrajhar district, the Kokrajhar police stepped into action and engaged a team in a bid to trap the lead.

However, later it was learnt that the drug paddlers changed the place of deal and moved from Rupsi area to Jhagrapar area under Dhubri Sadar police station.

The Kokrajhar police immediately informed about the development to their Dhubri counterpart and a joint operation was launched accordingly. 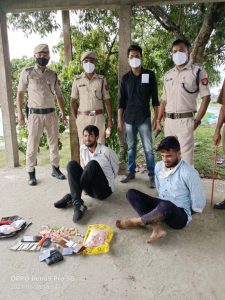 During the joint operation, two drug peddlers, identified as Injamul Haque of Beparipatty and Muradul Rahman of Ward No. 4 under Gauripur police station of Dhubri district, were caught red-handed from Jhagrapar area on Friday.

Police recovered a total of 53 small containers containing suspected brown sugar from the possession of the two drug peddlers.

Necessary follow-up action as per law has been initiated, said police.

Further, in another raid, a police team, led by Parbatjhora SDPO Trinayan Bhuyan accompanied by officer-in-charge of Kazigaon police station at Paglajhora area, recovered and destroyed around 2,000 litres of illicit liquor.

A case has been registered and necessary action as per law initiated, said Trinayan Bhuyan.

Meanwhile, Dhubri police during the last 72 hours conducted operations in six different areas of the district and arrested 6 criminals involved in drugs trade and sent all of them behind the bars. 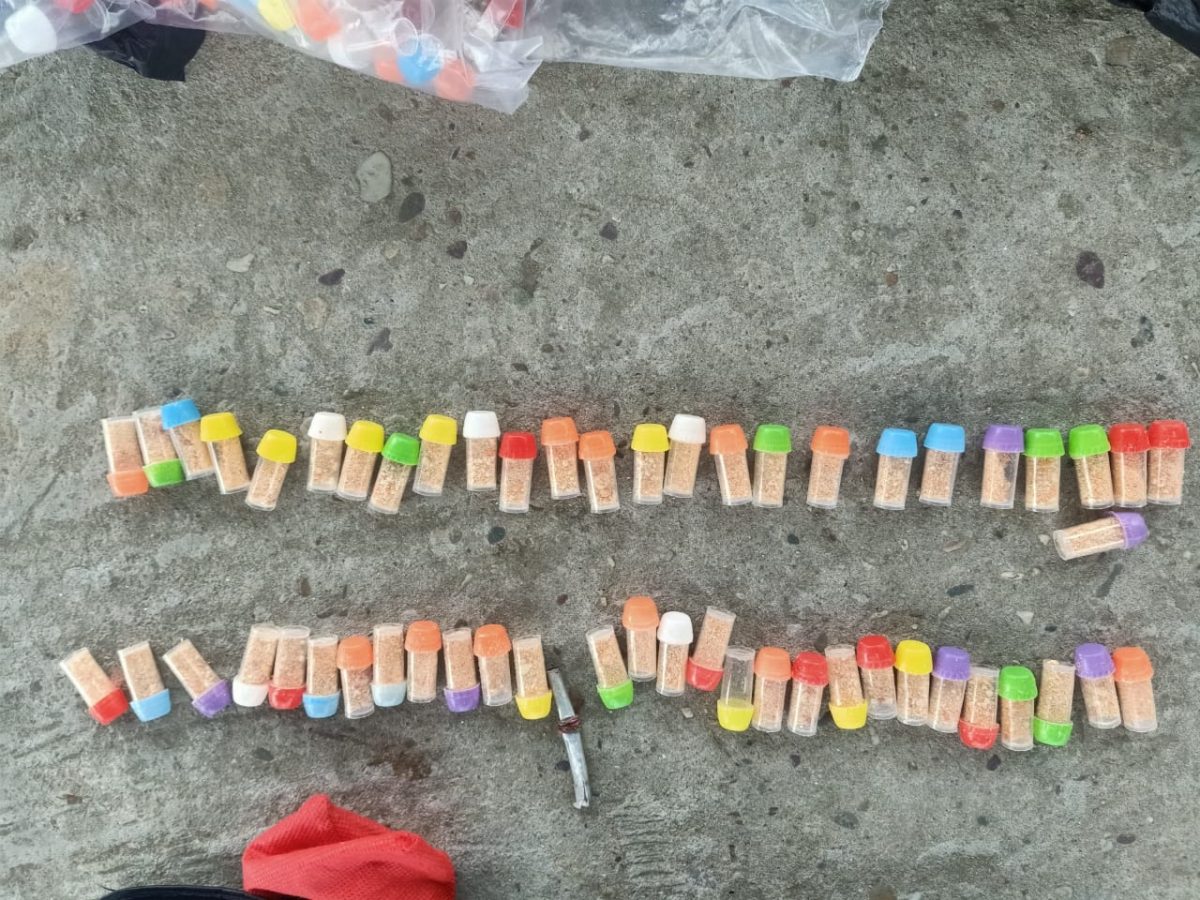 The Dhubri Police through its social media platforms has sought further support of the common people in fight against drugs.

“We will soon release WhatsApp number for citizens to report the secret information related to drugs,” said police.