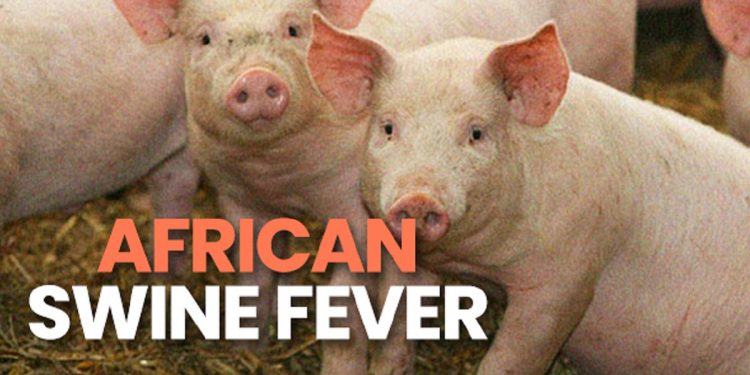 Nearly 270 pigs in Darrang district of Assam have either been killed by the ASF or being culled after testing positive for the disease.

On Thursday, as many as 20 infected pigs were culled at Jhargaon village under Jaljali Panchayat of Mangaldai Revenue Circle.

Speaking to Northeast Now, Devangan Sarma, an official of the Mangaldoi revenue circle said: “Twenty pigs have been culled today in Jhargaon village by an experts’ team from North Eastern Regional Disease Diagnostic Laboratory (NERDDL) as a protective measure to check the spread of the disease.”

Earlier, five pigs died due to the African Swine Fever at Jhargaon village, the official informed.

It may be mentioned here that this is the second culling operation being conducted in Darrang district this month.

Earlier, a total of forty pigs were culled on July 8 at Akalibari village under Outola Panchayat in Darrang district of Assam, located only ten kilometers from Jhargaon village.

Assam Agriculture Minister Atul Bora on July 13, had confirmed death of as many as 246 pigs due to African Swine Fever in the district.