ABSU to prepare roadmap for implementation of Bodo Accord

ABSU activists lighting earthen lamps on the first day of the convention at Tamulpur in Baksa district on Wednesday. Image credit – Northeast Now

All Bodo Students’ Union (ABSU), one of the signatories of the third Bodo Accord, on Wednesday said it will prepare a roadmap to implement the historic Accord.

The ABSU kicked off its two-day convention at Tamulpur in Assam’s Baksa district which will conclude on Thursday.

Hundreds of delegates from 33 districts of Assam along with ABSU president Pramod Boro and general secretary Lawrence Islary are attending the convention at Tamulpur, 78 km from Guwahati.

Islary said the two-day meet at Tamulpur will discuss the implementation of Bodo Accord by preparing a roadmap where the opinion of every activist will be taken into consideration. 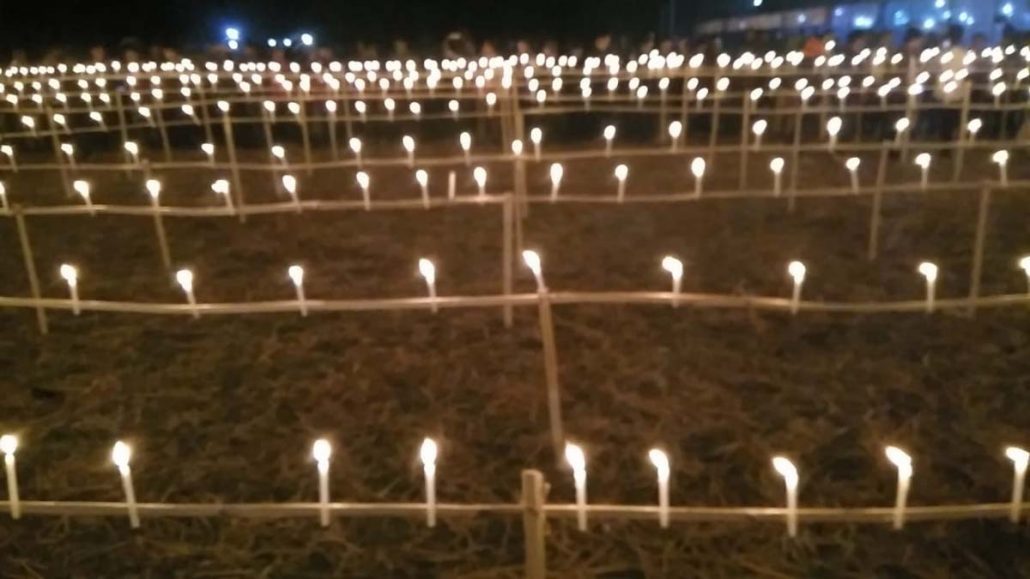 ABSU president Pramod Boro said as a signatory of the Accord it is the responsibility of the ABSU to ensure that the Bodo Peace Accord is implemented in letter and spirit so as to fulfill the hopes and aspirations of the people.

On the question of joining politics, Boro said he is yet to take a decision in this regard and significantly opined that new faces would lead the ABSU as he has been associated with the body for a long time.

Boro also stated that all the signatories of the Bodo Accord must be stakeholders and actively participate to implement all the clauses of the Accord in a time-bound manner.

ABSU sources said in the matter of floating a new political party or participation in the BTC polls, a decision will be taken after discussion in the meeting.

After the signing of the historic Bodo Peace Accord on January 27, speculation is rife about the formation of a new political party in the Bodoland Territorial Region (BTR).

National Democratic Front of Boroland (Saoraigwra faction) general secretary BR Ferenga was of the opinion that it is the need of the hour to unite all the four factions of NDFB and the Bodo community.

“First everyone must be united under one umbrella, formation of new political party will come later,” Ferenga said.

Meanwhile, reacting to the speculation about the formation of a new political party in BTR, Bodoland Territorial Council chief Hagrama Mohilary said, “Everyone has right to form a political party. We have no issue with it.”

“But AGP-BJP-BPF alliance will retain power and form the government again,” he added.