The missing student from Mangaldai, Assam was supposed to appear for an extrance exam in the Indian Institute of Technology (IIT) Bhubaneswar 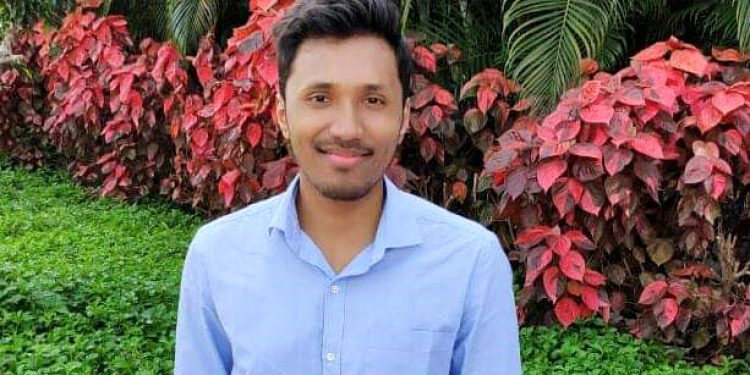 A student from Assam is still reported to be missing after the deadly cyclonic storm ‘Fani’ wreaked massive havoc in Odisha.

The missing student has been identified as Priyanku Saharia who is a resident of Chapai village of Mangaldai in Assam.

As per reports, Saharia was supposed to appear for an entrance exam in the Indian Institute of Technology (IIT) Bhubaneswar on May 1.

However, the student had to stay behind in Odisha as flights got cancelled due to the destructive cyclone.

Saharia had not been in contact with his family members since then who have been extremely worried about his whereabouts.

According to the family members, Saharia had been missing from a Bhubaneswar based hotel named Hotel Jagmohan.

His family members had requested the Assam government to launch a search operation for him and bring him back to the state.