Main contest to be held among the candidates of AGP, Congress and AIUDF 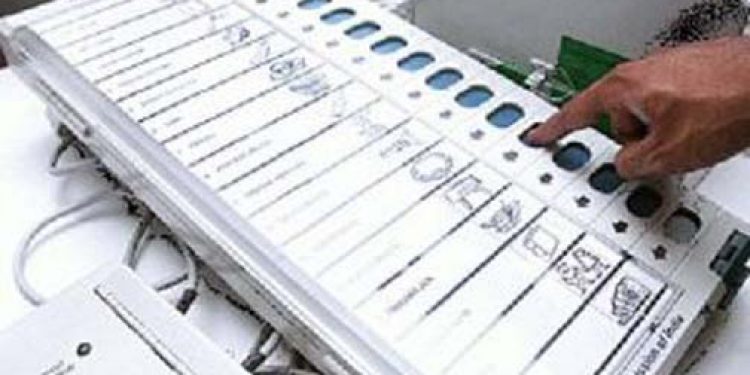 The young voters of Pathacharkuchi Assembly constituency under Barpeta Lok Sabha constituency have sought a change as the anti-incumbency wave is blowing in entire parliamentary constituency.

Campaigning in Patacharkuchi Legislative Assembly Constituency under 6 Barpeta Parliamentary Constituency is yet to gain momentum as the party leaders have remained busy in election campaigning for party candidates who are contesting from constituencies going for polls in first and second phases.

Barpeta Lok Sabha constituency will go to polls in third phase on April 23.

The Lok Sabha constituency was once a fort of the regional party Asom Gana Party (AGP).

After forming pre-poll alliance, the Bharatiya Janata Party (BJP) has left the Barpeta LS seat for the AGP.

In 2014 parliamentary elections, AIUDF’s Sirajuddin Ajmal won from the Barpeta LS constituency, however, the party leadership decided to replace him with Islam to fight this time.

Both AGP’s Kumar Dipak Das and Congress’ Abdul Khaleque are strong contenders for the seat.

Out of 13 elections, the Congress has won the seat for 10 times, CPI(M) candidate Uddhab Barman for two times and the AIUDF once.

In the ensuring elections, there will be a tough fight among the AGP, Congress and the AIUDF candidates.

While minority votes will be shared by the AIUDF and Congress, the AGP candidate is likely to get votes of AGP, BJP, BPF, Koch Rajbongshi and Bengali Hindus. But the anti-incumbency wave is likely to benefit Congress candidate Khaleque.

Though there has been an anti-incumbency wave blowing in the constituency, AIUDF president Badruddin Ajmal recently claimed that their candidate would win the seat by a margin of 1 lakh votes.

Locals of the Patacharkuchi constituency alleged that Sirajuddin Ajmal never visited the area and has miserably failed in development activity. So, the party candidate is likely to face anti-incumbency factor.

In the constituency, there are 10 Assembly constituencies including Patacharkuchi, Dharmapur, Sarukhetri, Jania, Bakbar, Senga, Bongaigaon, North Salmara and South Salmara.