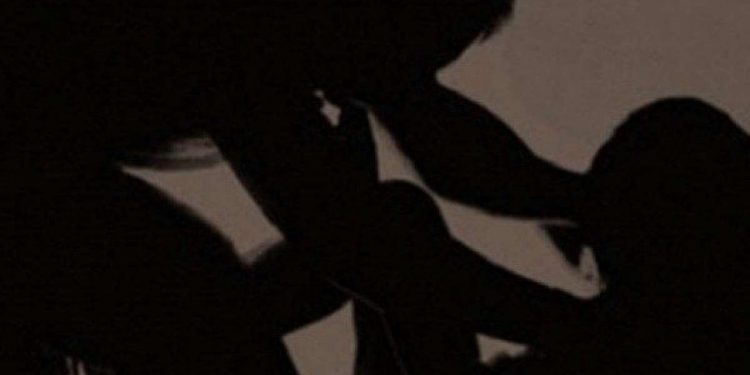 In another shocking incident, a young girl was allegedly gang raped in Dighaljarani village under Hojai district of Assam.

According to reports, the gruesome incident happened when the girl along with her brother-in-law was on their way back home after visiting a relative’s house.

A group of five miscreants attacked the girl and dragged her to a jungle where they allegedly raped her and recorded the whole incident.

The police, upon learning about the incident, have started an investigation.

The local people of the village have demanded strict action against the culprits.

The miscreants who hail from Samoguri in Nagaon district, reportedly, picked up the girl in a truck and brought her to Kapasbari in Hojai district where they allegedly gang-raped and dumped her along National Highway 54.

The incident was reported to the police after some local residents found the girl lying by the roadside.