Assam: Three arrested in ULFA (I) blast case at Demow

The arrested persons have been identified as Prabhat Kahnikar, Kishore Patel and Manash Changmai 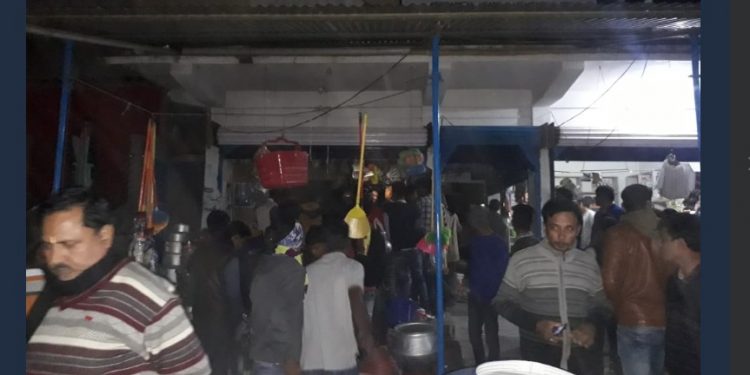 Three persons were arrested on Saturday in connection with the killing of two people in a high intensity blast triggered by ULFA (I) militants at Demow in Sivasagar district.

The arrested persons have been identified as Prabhat Kahnikar, Kishore Patel and Manash Changmai.

The Officer in charge of Demow police station, Sanjib Baruah said that on Friday eight persons were detained on the basis of their call records with suspected ULFA (I).

“During interrogation we found enough evidence against Prabhat and Kishore and they revealed the name of Manash, who was also involved with them,” Baruah said.

The arrested trio have been sent to four-day police custody by a local court here.

He said operation is going on against the four member ULFA (I) group which had sneaked into Sivasagar through neighbouring Charaideo district.

In a separate incident, police arrested a suspected ULFA (I) linkman from Jagun area in Tinsukia district. The arrested person has been identified as Babu Basumatary of No 2 Fane Gaon village in Jaguan area of the district.