Assam gets its first transgender judge, third in India 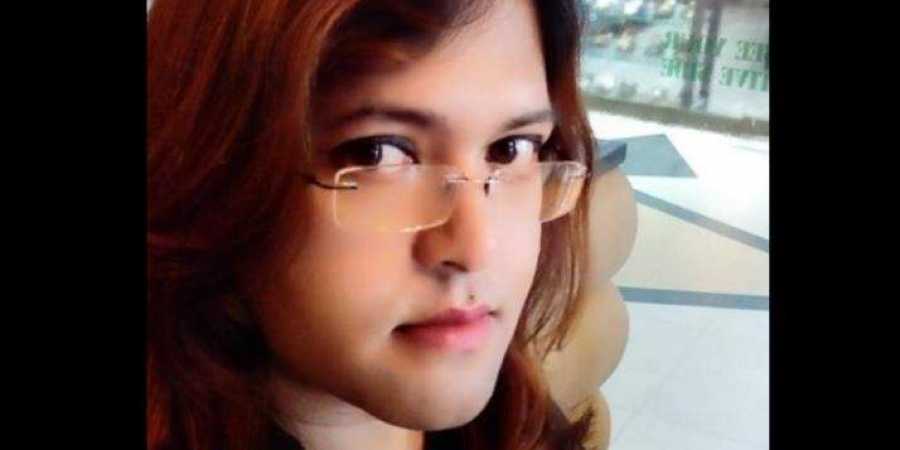 Baruah, who hails from Guwahati, was appointed as judge by the Kamrup (metro) district legal service authority.

Joyita Mondal of West Bengal is India’s first transgender judge. She had achieved the feat last year. The next transgender to be appointed as a judge was Vidya Kamble of Maharashtra. She was appointed as a member judge in a Lok Adalat in Nagpur in February this year.

Swati is a transgender activist who has been fighting for long for the rights of transgender community. She will mediate in pre-litigation cases related to finance companies. During the Lok Adalat, cases pending in family courts, motor accident claims tribunals, labour courts etc would be disposed of, the report said.

Baruah, 26, who filed a PIL in Gauhati High Court last year prompting steps by the state government for a policy for welfare of the third gender, expressed happiness over his appointment.

“We, the transgenders, are often booed and taunted by some people in public but we are like any other human beings. I am sure that my appointment will make them realise that transgenders are not untouchable,” said an elated Swati.

Baruah’s appointment as a member judge in the Lok Adalat came as a hope to over 5,500 transgenders in Assam, but Baruah feels she will consider her mission complete only when she sees transgenders in the state not facing discrimination and employed in regular jobs, according to a The Telegraph report.

The problems confronting the transgender community in Assam came to light when Baruah moved Bombay High Court in 2012 after her decision to undergo a sex reassignment surgery was opposed by her family. Baruah underwent the operation after it was cleared by the high court.

“I spent Rs 5 lakh for the operation but most can’t afford the same and hence have to suffer,” the newspaper quoted Baruah as saying.