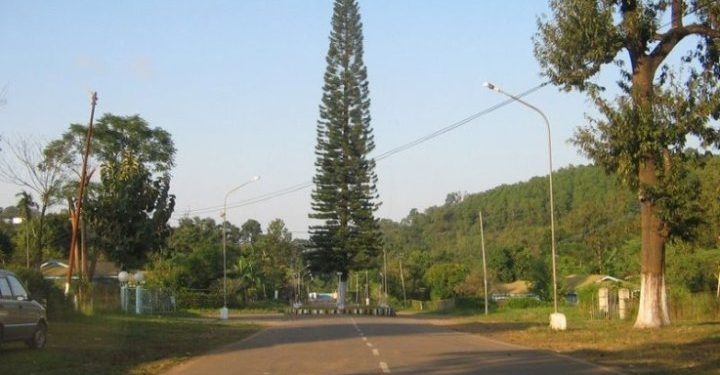 Assam chief minister Sarbananda Sonowal lauded a student named Aniketa Das for her enthusiasm and her waste management strategies for cleaning her residential colony at Umrangso in Dima Hasao district.

Aniketa who is a student of Class VII and resides at the government quarter of Umrangso PHE wrote a letter to Sonowal mentioning about the zero waste initiative the people of her residential colony had adopted to clean the area and how this strategy had worked.

Aniketa Das, a class VII student, wrote a letter to HCM @sarbanandsonwal citing a cleanliness practice in her colony at Umrangso. HCM wrote back, lauding her enthusiasm and informed about Govt steps in this regard, MyGov Assam's Clean & Green Village campaign being one of them. pic.twitter.com/B370YoYrBI

She also requested him to help in keeping her residential colony clean in the future.

Aniketa mentioned in her letter about some of the steps of the zero waste initiative followed during cleaning.

Sonowal also responded back to her through a letter by praising her active role in setting an example in PHE Colony, Umrangso for scientific way of waste disposal.

He appreciated the student’s suggestions and further mentioned that her cleanliness strategies are already being implemented by various authorities responsible for waste management.

Sonowal mentioned in his letter that proper waste management has been a challenge in the modern world and young people are needed to actively participate in safeguarding the pristine environment and natural beauty.

He also thanked her for her concerns and hoped that she continue to create awareness about proper waste management.