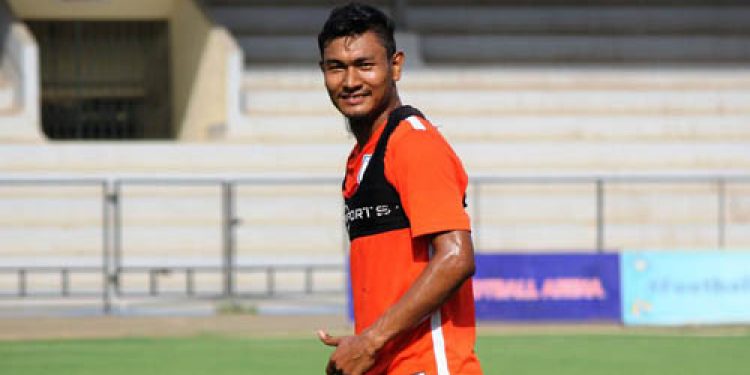 Assam footballer Halicharan Narzary has agreed to join Chennaiyin FC on loan from Kerala Blasters for the rest of the season.

According to a report in the local media, The defending champions of the ISL managed to rope in Narzary and CK Vineeth both on loan deals for the remainder of the season.

Chennaiyin FC is involved in the upcoming AFC Cup competition in particular, apart from the league games.

He also said that both of them bring experience and stability to the team with international exposure behind them.

He was sent out on loan to Kozikhode-based I-League side Gokulam FC in the time being.