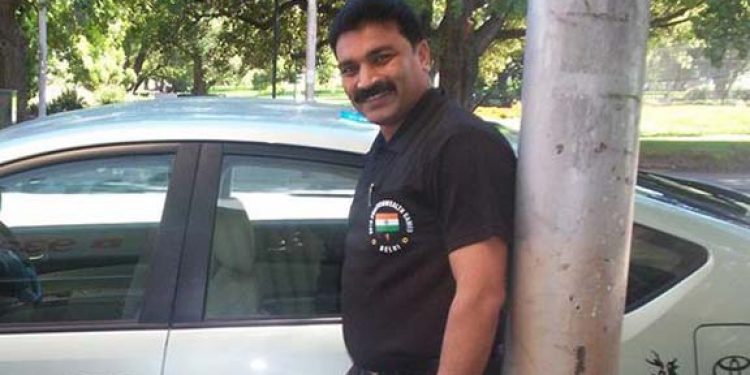 As per a report published on Wednesday by Pratidin Time stated Mukut Medhi was arrested following a complaint lodged by the parents of the under-14 basketball players of the State.

Medhi was accused of betraying the players.

The report quoted a police official of Paltan Bazar Police Station as saying: “A complaint was registered here by the parents of under-14 basketball players against Assam Basketball Association Secretary Mukut Medhi and we have made the arrest following the complaint.”

It has been reported that the parents of the minor basketball players alleged that the Assam Basketball Association secretary Mukut Medhi betrayed the players, who have gone out of the State.

According to another report, published by G Plus in October this year also, the parents of two players of the Assam team which took part in the Youth National Basketball Championship at Udaipur, had alleged that their son and daughter were dropped from the team at the last moment to accommodate a few players through the back door.

However, Medhi has termed the allegation as ‘baseless’.

The report quoted Medhi as saying: “There were some anomalies in the documents which were submitted by both the players and it was because of that we have decided to replace them by other players.”