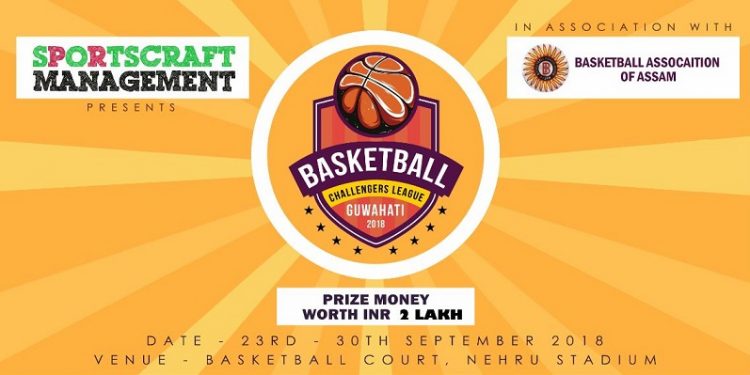 The league organized by Sportscraft Management in association with Assam Basketball Association, will witness a battle of six professional basketball teams for the first league title as well as prize money of Rs 2 lakh.

This 7-day competition will be played in league format and top two teams of the point table will play a final match to decide the first ever BCL winner.

“We hope the league will start a new era of professional basketball in the state and it will get even bigger from coming seasons as we have got tremendous response from the basketball fraternity in a short span of time,” Sportscraft Management managing partner Darick Ranjan Deka said in a statement.