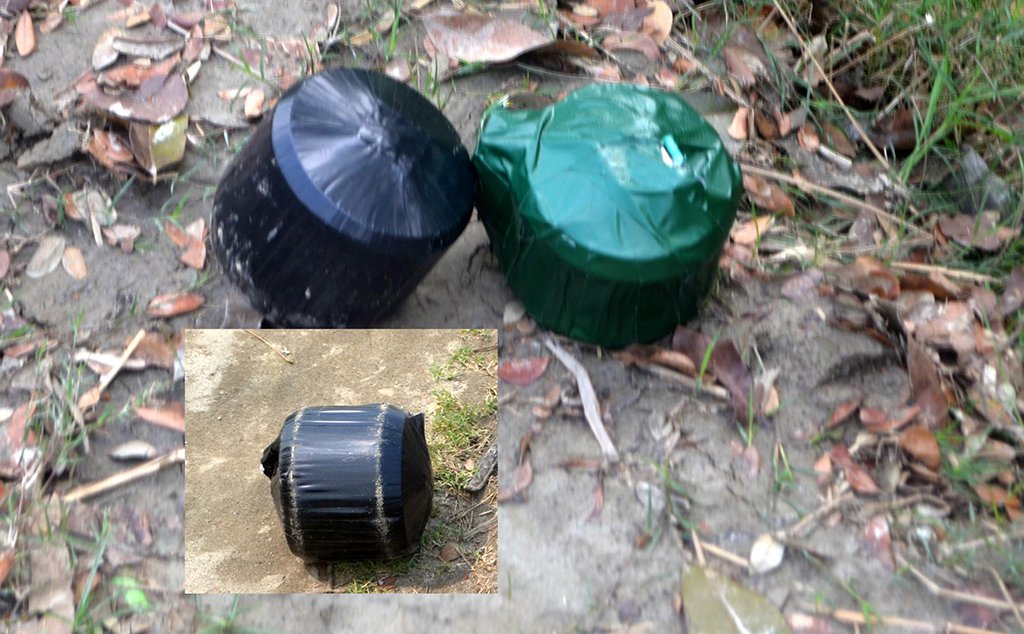 The bomb was reportedly a used shell and the children had found it at the Army Firing Range located close to their village. Unaware of the danger they collected the shell, however, it exploded in the evening killing three children on the spot.

Chief Minister Pema Khandu has expressed deep shock and grief over the incident. Khandu extended heartfelt condolences to the bereaved family members and said that he along with the people of Arunachal Pradesh stand with the grieved family members during this time of misery.

As relief, he announced an ex-gratia of Rs 4 Lakhs each to the next of kin from Chief Ministers Relief Fund. He further cautioned the villagers to avert going to danger zones like the Army firing ranges which always pose threat to human lives.

He also requested the Army to issue advisory or put on boards depicting danger zones or restricted area so that villagers and other people do not trespass such danger zones.

Such incidents should not reoccur for which extreme precautionary measures has to be put in place by the Army, the civil administration and the village elders, Khandu said.

Deputy Chief Minister Chowna Mein said he was “deeply saddened and shocked” by the incident. “Words are not enough to console the grieving families. Our thoughts and prayers with them,” he tweeted.