The associations unequivocally declared that they have no faith in Public Financial Management System. 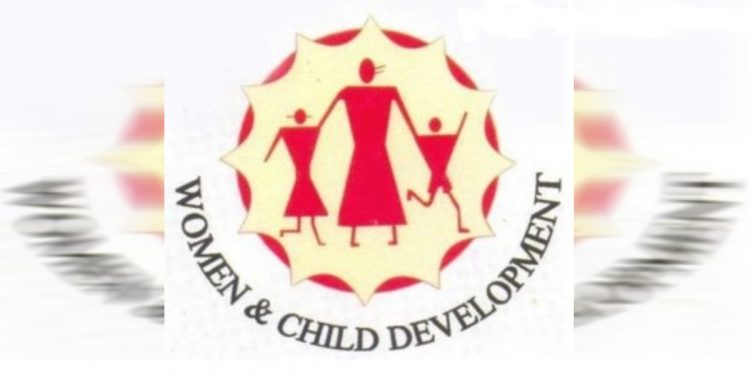 The employees of Arunachal Pradesh Women and Child Development (WCD) department represented by four associations on Tuesday met WCD minister Alo Libang and senior officers to discuss the regular payment of their salaries.

During the meeting, the representatives of the organisations pointed out that the state government had introduced Public Financial Management System (PFMS) mode of disbursing salary, honorarium and other liabilities of the employees in November 2017; however, they received their salaries on time just eight out of 44 times in these three years.

“This has put the employees in extreme distress, often delaying the payment of their EMIs on loans, insurance policies, school fees and various monthly bills. NPS/GPF contributions are also being delayed due to the irregular system of salary disbursement. Anganwadi workers and helpers, also the Covid-19 frontline workers, have been the hardest hit,” the organisations pointed out.

Another issue they pointed out was that of Gram Sevikas who are not under the PFMS.

The associations unequivocally declared that they have no faith in the PFMS and requested the departmental authorities to bring in a better alternative.

Dasanglu Pul, the advisor to the WCD and SJETA minister said she has seen the employees undergo hardships and requested the minister to resolve the matter as soon as possible.

Following the deliberation, minister Libang assured the employees that their grievance would be addressed.

WCD special secretary Bhanu Prabha and officials of the directorate attended the meeting.