Arunachal Pradesh is home to 180 species of butterflies 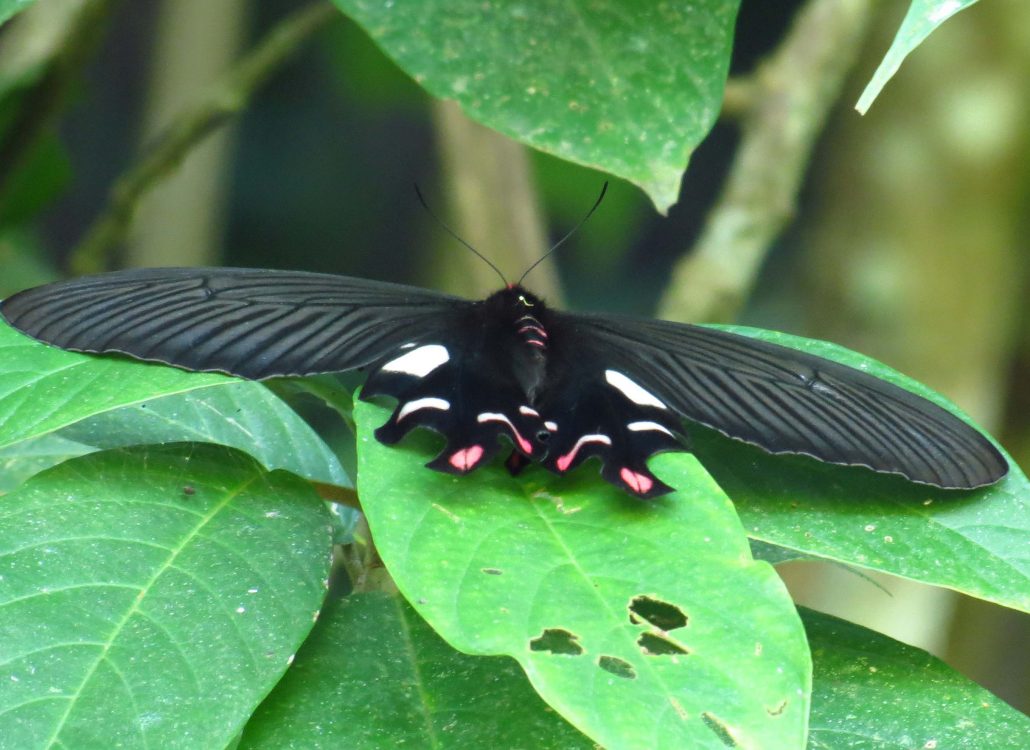 The Seijosa area of Arunachal Pradesh’s East Kameng district is home to around 180 species of butterflies which was revealed at an annual event that encourages research and conservation of the colourful insects, officials said.

Important species of butterflies, including the ‘Creteus Cyrina’, ‘Arhopala Oenea’ and ‘Chersonesia Intermedia’ were recorded at the three-day North East Butterfly Meet that concluded on Monday, they said.

The fifth edition of the event, organized by the Butterflies of Northeast India Group, was held at the Pakke Wildlife Sanctuary and Tiger Reserve.

The meet provides a common platform for butterfly enthusiasts, wildlife researchers and staff of forest department to interact on butterfly diversity, distribution and conservation, and explore their rich diversity in the region, the officials said.

“Pakke is an important biological hotspot and butterflies play a key role in maintaining the biological richness of the region,” said Seijosa Additional Deputy Commissioner (ADC) T R Tapu. He also stressed on the necessity of establishing butterfly gardens in educational institutions, offices and households.