The Arunachal Pradesh Congress has alleged that the BJP-led State Government is hatching a bigger conspiracy, of which, the Kimin fiasco was a part. 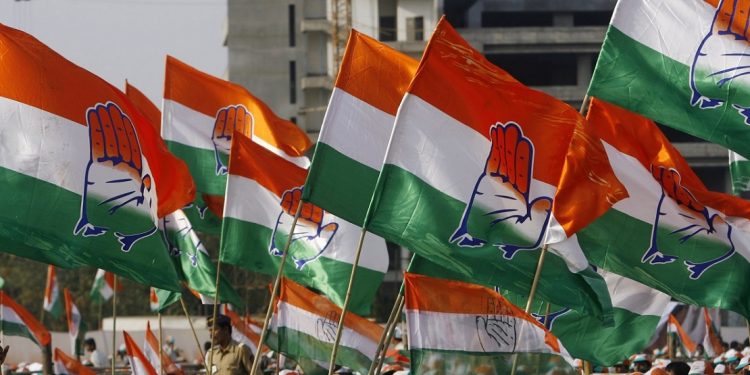 The Arunachal Pradesh Congress has demanded an inquiry into the incident, where the Border Roads Organisation (BRO) had showed Kimin as a part of Assam during a programme attended by Defence Minister Rajnath Singh.

The Arunachal Pradesh Congress has alleged that the BJP-led State Government is hatching a bigger conspiracy, of which the Kimin fiasco was a part.

“It is to identify that the Kimin-Potin road inauguration was held under the revenue jurisdiction of Papum Pare deputy commissioner, GoAP. Whereas Bilgarh in Assam, as announced in the BRO road inauguration programme itinerary is approximately 17 kilometres away from the zero-point of the road which is adjacent to the office of the additional deputy commissioner of Kimin, GoAP,” the Arunachal Pradesh Congress said.

The Congress also demanded that the ‘culprits’ responsible for the incident must be “charged as pe the law of the land”.

The BRO on Saturday tendered an apology to the people of Arunachal over renaming Kimin as ‘Bilgarh’ in Assam and covering Arunachal’s name with white paste during Defence Minister Rajnath Singh’s recent visit to Kimin to inaugurate roads on June 17.

The BRO came under fire after it “renaming” Kimin, a small town of Arunachal Pradesh, 75 km from Itanagar, as Bilgarh and showing it as a part of Assam.

Meanwhile, the All Arunachal Pradesh Abo Tani Students’ Union has lodged an FIR against Chief Minister Pema Khandu over the Border Roads Organization (BRO) showing Kimin as part of Assam.

The students’ body alleged in the FIR that chief minister Khandu connived with the BRO authority “to cede the Kimin-Potin portion of Arunachal Pradesh to Assam”.