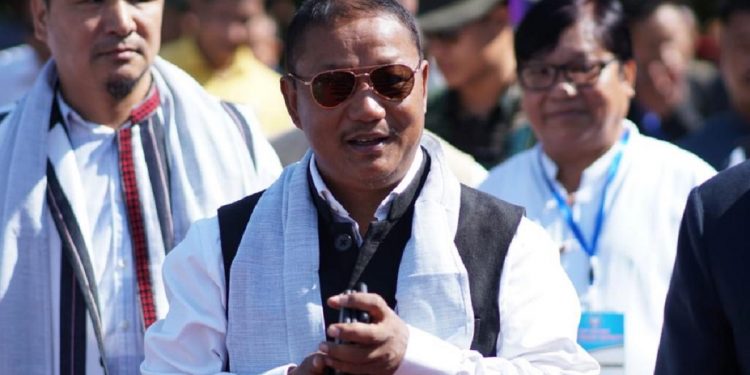 Arunachal Pradesh home minister Baman Felix has informed that the Border Roads Organisation (BRO) will initiate an inquiry into the Kimin controversy.

Felix also informed that the BRO will transfer officials from its office in Kimin to ensure a fair investigation into the incident.

“The BRO will probe the incident and will complete its investigation at the earliest. Necessary actions would be taken based on the findings of the inquiry,” Arunachal Pradesh home minister Baman Felix said in Itanagar on Monday.

Earlier, BRO had tendered an apology to the people of Arunachal Pradesh over renaming Kimin as ‘Bilgarh’ in Assam and covering the State’s name with white paper during Defence Minister Rajnath Singh’s visit to Kimin on June 17.

Kimin is an area that falls under Papum Pare district in Arunachal Pradesh. The incident had stroked a major controversy with several student body organisations and civil society bodies filing FIR against CM Pema Khandu.

The BRO came under fire after it renamed Kimin, a small town of Arunachal Pradesh, 75 km from Itanagar, as Bilgarh and showing it as a part of Assam.