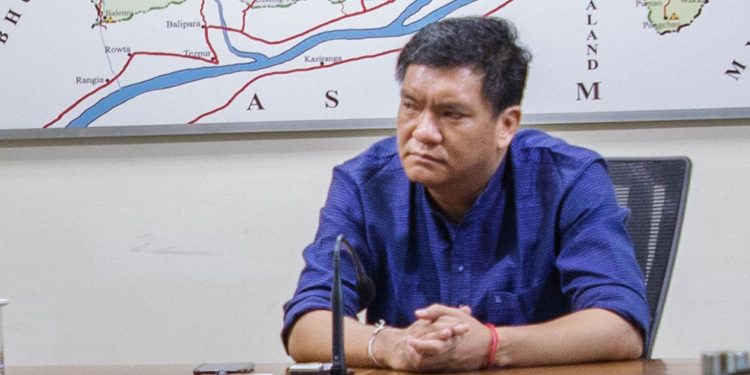 Arunachal Pradesh Chief Minister Pema Khandu said that strict action would be taken against those who indulge in illegal hunting of wildlife and said nobody would be spared.

Khandu, who also holds the forest portfolio, was responding to queries after the video of a Naharlagun man went viral where he was seen with the carcass of a huge King Cobra.

In the video, the man said that he had killed the cobra to eat as there is no food in his house due to the lockdown.

Khandu had advised the DFOs ensure strict vigilance against hunting and illegal felling of trees in their respective areas across the state.

“The forest department officials have been asked to carry out patrolling against the selling of wild meat in their respective areas,” the CM said.

He further informed that DFOs were instructed to develop strategies to curb these incidences with immediate effect and asked them to take help of the local police.