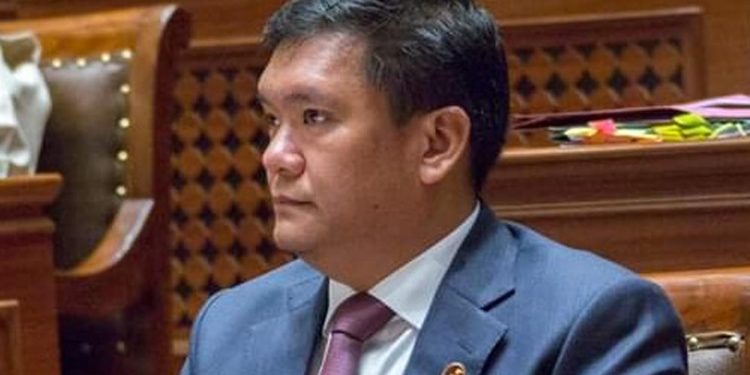 Arunachal Pradesh chief minister Pema Khandu on Wednesday expressed grave concern over the rains posing danger to life and property of the people and disrupting normal life across the state.

He expressed shock and pain on the reported incidents of landslides in the state and assured of government support to those injured in the calamity besides providing gratuitous relief to all victims as per norms.

The chief minister called for concerted efforts of all district administration, police, disaster management and work departments in averting disaster.

Also read: 2 seriously injured due to landslide in Itanagar

He also appealed for active participation of civil societies in expediting restoration of amenities to the extent possible despite all odds.

Khandu further asserted that essential services will be made available to the citizens at the earliest.

While cautioning people living in flood and landslide-prone areas to be alert, he urged the commuters travelling on landslide-prone zones to be extra careful and to strictly adhere to the instructions issued by local administrations from time to time.

“The government is privy to the situation and has put in place measures to tackle any untoward incident. Though we may not always succeed in tackling nature’s fury but with people’s co-operation, many precious lives and valuable properties can be saved,” he said in a statement on Wednesday afternoon.

Meanwhile, the chief minister has entrusted Home Minister Bamang Felix to personally monitor the precarious situation arising out of rains, flood and landslides.