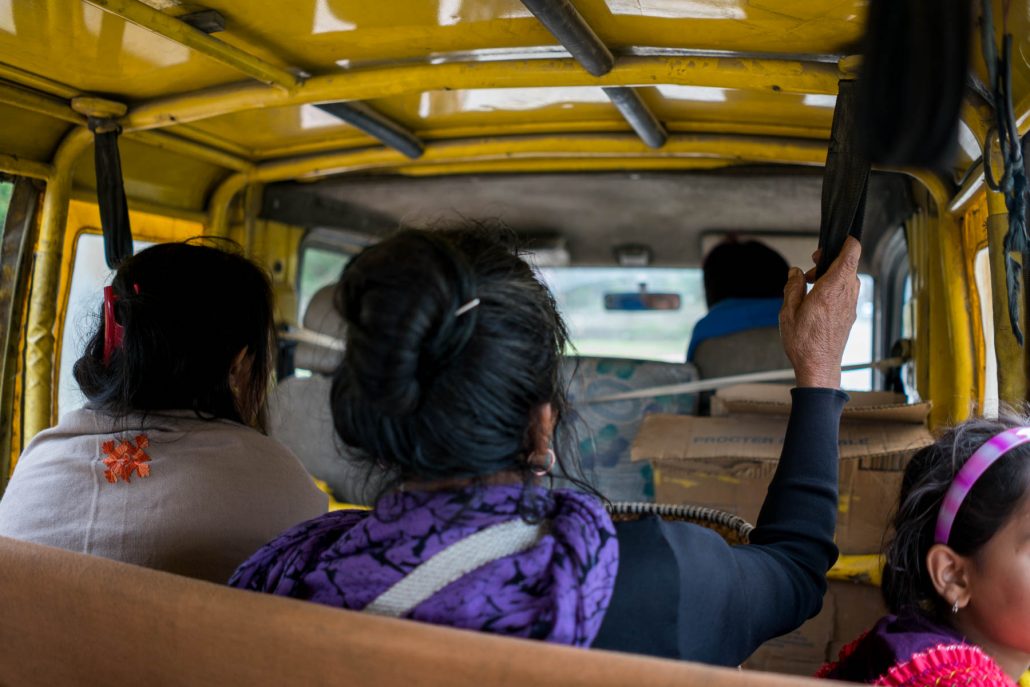 The Arunachal Pradesh Congress Committee (APCC) has taken strong exception of the recent horrifying incident where three women travelling from Itanagar, the State capital of Arunachal Pradesh, faced extreme humiliation and were allegedly threatened with dire consequences by cab driver of Sahara Tour and Travels, Naharlagun.

“It is disheartening to read news of increasing misconduct and violence against women every day. Women safety and challenges in wide spectrum of transport has become greater issue. The State Government must intervene to improve women’s safety in public road transport. Unsafe transport causes ‘opportunity deprivation’ to women in all fields and also creates an environment which curtail freedom and rights of women folk,” APCC spokesperson Mina Toko said in a statement on Saturday evening.

The State Government must take initiatives for women safety in transport planning. After an unfortunate rape incident in December 2011, the Central Government has set up various measures to make public road transport safe for women and also to check and balance private and public transport operators in India. The same should be implemented and replicated accordingly on priority basis in the State so as to build confidence in women to travel fearlessly, Toko said.

The APCC has further demanded the State Government to initiate ‘public road transport safety measures’ for women immediately which is free from threat, assault and misconduct. It also called upon the Government to impose strict rules and regulations for the public and private transport operators without compromising the security and safety of passenger in general and women in particular.