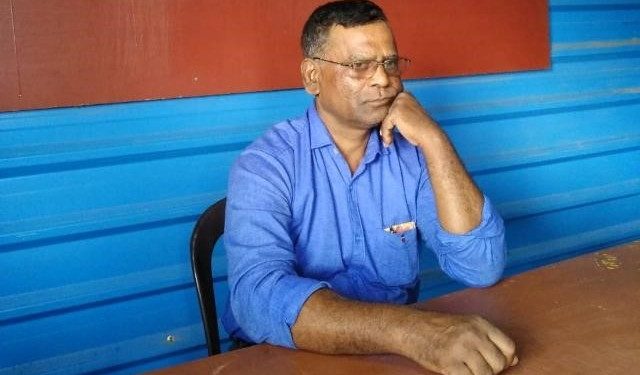 The Indian Army has promised all legal help to the family of retired Captain Mohammed Sanaullah, who was declared a foreigner by a Foreigners Tribunal in Assam and sent to a detention camp in Goalpara.

52-year-old Sanaullah from Kolohikas village in Assam’s Kamrup district was declared a ‘foreigner’ by the Boko Foreigners’ Tribunal on May 23.

Born in 1967 to Late Mohammed Ali of Kalahi Kash village in Kamrup district, Sonaullah joined the Indian Army in 1987 and served for 30 years before he was retired as a honorary Captain in 2017.

The Army unit based at Narengi area (51 Sub Area) in Guwahati has taken up the issue seriously and promised all help to the family members.

“The Army cannot do anything directly as it is a legal process. However, our senior officers have met the family of the retired officer and assured all possible help in their legal battle to establish his Indian origin,” said Guwahati-based Defence PRO, Lt. Col. P. Khongsai.

“We are trying to find out the best possible ways to help the family.”

After his retirement in 2017, Sonaullah had joined the Border Branch of the Assam Police as Assistant Sub Inspector (ASI).

“In 2018, my husband came to know that his name did not figure in the draft National Register of Citizens (NRC) published by the Assam government. When he inquired about this, he was told that there is a case pending against him in the Foreigners Tribunal. He appeared before the Tribunal five times and submitted all the documents,” said Sanaullah’s wife Sanima Begum.

In 2014, Sonaullah was conferred a President’s Certificate. He served in the Army in various capacities including in  Kargil war. He retired in 2017.