UP man arrested for killing Nepali national in Delhi 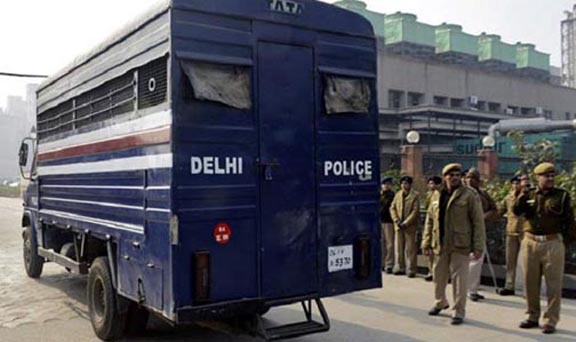 Delhi police have arrested an youth for his alleged involvement in the murder of a 30-year-old Nepali national.

According to police, after committing the crime, Harbir had escaped to his native place at Etah in Uttar Pradesh.

On June 7, Karki’s body was found in the Vasant Kunj area.

Karki was murdered by Harbir Singh following a heated argument over a petty issue.

“Since the incident pointed fingers at the standard of policing, all resources of the district were pressed into action,” said Devendra Arya, deputy commissioner of police (DCP), south-west district, said.

During investigation, the police recovered empty liquor bottles from near the murder spot.

On scanning the CCTV footages of the nearby wine shop, the police spotted the deceased with another person.

During interrogation, the accused confessed to killing Kishan.

He revealed that while he was consuming alcohol on the night of the incident, Kishan, who was unknown to him, requested him to give him some liquor.

He then took Kishan to the wine shop and purchased alcohol.

“The two then went to a lonely spot behind the ILBS Hospital in Vasant Kunj. While they were drinking, a heated argument broke out between the two following which the accused hit Kishan on the head with stones which resulted in his death,” the DCP said.