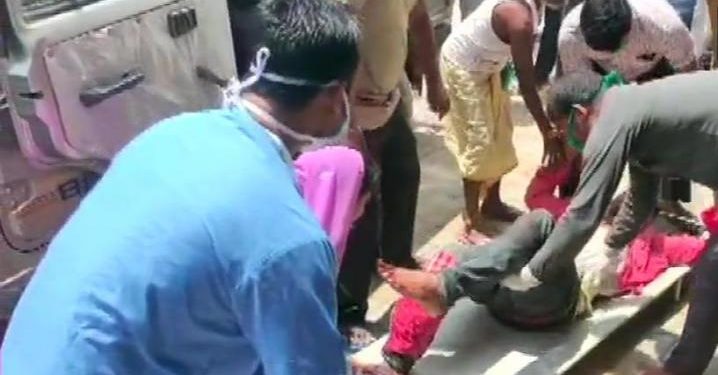 Jitendra Kumar Singh was injured in the firing.

An Indian national was injured after Nepal Police opened fire along the Indo-Nepal border at Fatehpur in Tehragachh in Bihar’s Kishanganj district, police said.

Police said the incident took place when a young man along with two of his friends went to the border area at around 7.30 p.m. on Saturday, looking for his cattle.

He said Jitendra Kumar Singh was injured in the firing.

The injured Singh was immediately rushed to the primary health centre at Tehragachh for treatment, from where he was referred to Purnia.

Bihar police is investigating the case, the situation is being monitored and talks are also being held with the Nepalese authorities.

The incident has sparked tension among the local people.

An Indian national was killed and two others received injuries after Nepal Police opened fire at them in the last month.