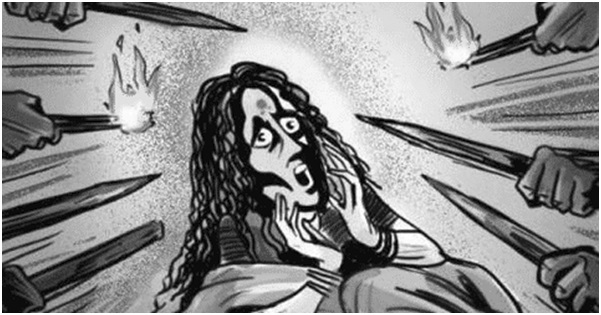 In a bizarre incident, a woman in Nepal was allegedly forced to eat human faeces by a group of villagers accusing her of practising witchcraft.

Police said the 35-year-old woman was thrashed and forced to eat human human excreta by a group of five women at Birta village of Bhangaha area in Mahottari district on Monday.

Sukeshwori and Rajashree have been taken into police custody, a police official told reporters.

He said that police have initiated an investigation into the incident.