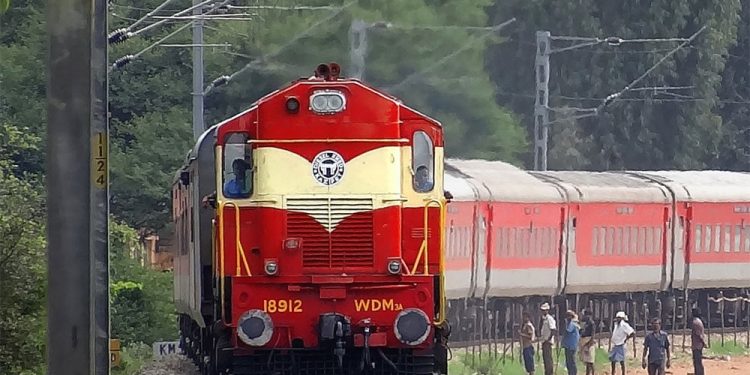 Nepal president Bidhya Devi Bhandari on Friday said that the country is planning to commence railway construction within two years to connect the capital city Kathmandu with India and China.

Reports stated that the president revealed this big initiative by Nepal in the Parliament on Friday.

Bhandari said that the detailed project reports of Birgunj-Kathmandu and Rasuwagadhi-Kathmandu railways will be prepared soon.

She also revealed that the first trans-border railway between Nepal and India will be planned in the upcoming financial year.

The president of Nepal also disclosed some of the other railway connectivity plans of Nepal to be carried out in the next financial year.

Among the plans, one is that railway service will be made operational at Jayanagar- Bijalpura and from Bathnaha, India to Biratnagar.

Another plan involves the completion of the construction of the railway at Bijalpura-Bardibas segment.

Apart from big rail connectivity plans, the Nepal government is also working to make two of its airports which are Gautam Buddha Airport and Pokhara International Airport operational by 2019 and 2021 respectively.

Bhandari also aims to bring about a major transformation in the employment scenario of Nepal with the plan of creating an employment opportunity for 50,000 people.