3.5 crore Nepali rupees worth gold was seized from the cabin of an apple-laden container with a false button 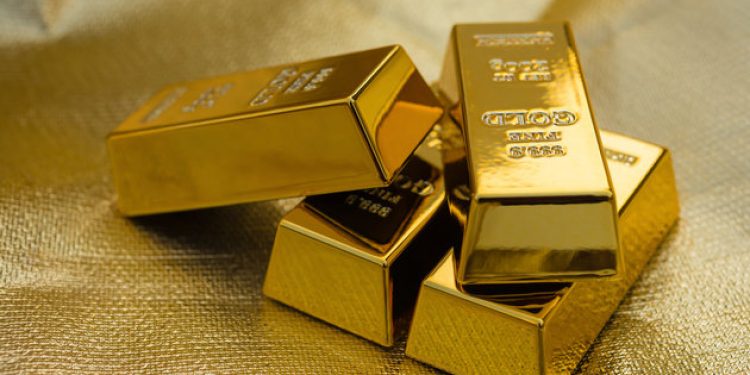 Nepal police on Tuesday seized 7 kg of gold from an apple-laden container that arrived through the Kerung port from China.

According to reports, police have arrested the container driver identified as Sher Guwabo Ghale.

The 30-year-old driver has been arrested from his residence at Naukunda Village Council located in Timure of Rasuwa district in northern Nepal.

The gold was seized from the cabin of the container with a false button.

The market value of the seized gold is estimated to be 3.5 crore Nepali rupees.

The Kerung Port, the only functioning trade port between Nepal and China usually sees illegal smuggling of the precious metal.

The organization also claimed that most of the smuggled gold later gets exported to India from Nepal.