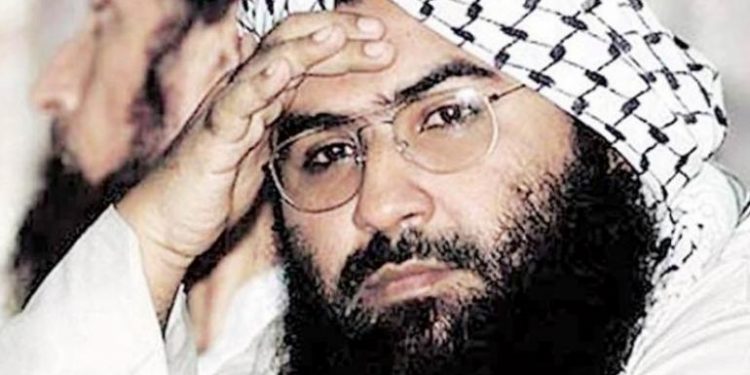 China is likely to ease its hard position on the issue of Jaish-e-Mohammad (JeM) chief Masood Azhar within a month, sources indicated on Monday, after Foreign Secretary Vijay Gokhale shared “all evidences” with the Chinese leadership in Beijing about the Pakistan-based outfit’s terror activities.

Gokhale, who is on a two-day visit to Beijing, held extensive talks on Monday with Chinese Foreign Minister Wang Yi on the issue of listing Azhar as an international terrorist by the UN Security Council (UNSC).

After the meeting, sources indicated that China, which has been blocking the move at the UNSC, could ease its hard position.

Meanwhile, External Affairs Ministry spokesperson Raveesh Kumar said, “We have shared with China all evidences of terrorist activities of Jaish-e-Mohammad and its leader Masood Azhar. It is now for the 1267 Sanctions Committee (of the UN Security Council) and other authorized bodies of the UN to take a decision on listing of Masood Azhar (as international terrorist).”

He was responding to queries on discussions that the Foreign Secretary held in Beijing with regard to proscribing of Azhar.

China has been blocking India’s move, which is supported by countries like the US, the UK and France, at the UNSC to enlist Azhar as an international terrorist.