Deaths have been reported from 40 cities in Myanmar. 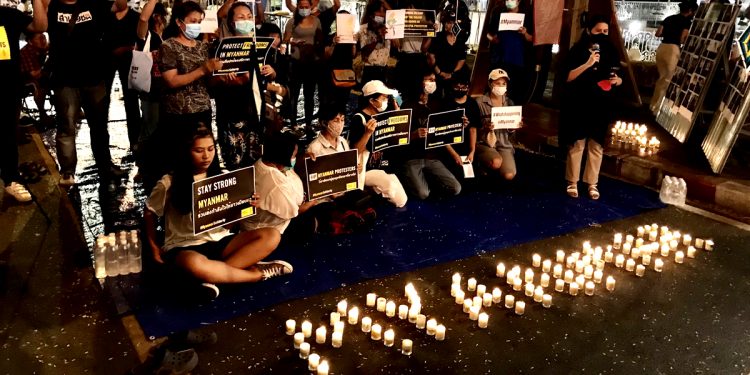 Over 100 protestors were shot dead by armed forces in Myanmar on Saturday.

This bloodshed by the Myanmar armed forces comes on the Country’s Armed Forces Day.

Deaths have been reported from 40 cities in Myanmar.

Myanmar’s military resorted to “shoot to kill” protestors on Saturday as thousands of anti-coup protestors took to the Country’s streets.

“Today is a day of shame for the armed forces,” Sasa, a spokesman for CRPH, an anti-junta group set up by deposed lawmakers, told an online forum.

In Dawei city Arzarni St today, civilians just traveling on their motorbike was shot & killed by the fascist security forces. Impose arms embargo against the fascist military. This is a #CrimeAgainstHumanity and int’l comm must brought them to #ICC. @Milktea_Myanmar @SecBlinken pic.twitter.com/mrMQtPteXa

Apart from those killed in police shootout, scores of protestors sustained grievous injuries.

One-year-old baby in Thamine, Yangon, was shot in the eye with rubber bullet as he was playing by the coup regime’s armed forces today (Mar 27). Dozens have been killed across the country today. #WhatsHappeningInMyanmar pic.twitter.com/GSsHZm5kab

Heart breaking images of a one-year-old baby in Thamine in Yangon city of Myanmar are doing the rounds in social media.

The toddler was shot in the eye with rubber bullet as he was playing by the coup regime’s armed forces on “bloody Saturday”.

A 13-year-old girl was killed in Mandalay region’s Meikhtila on Saturday during a crackdown on an anti-coup rally.

In another incident, a 14-years-old boy was killed after being shot in the head by Myanmar security forces when he was playing inside a Railway Compound. 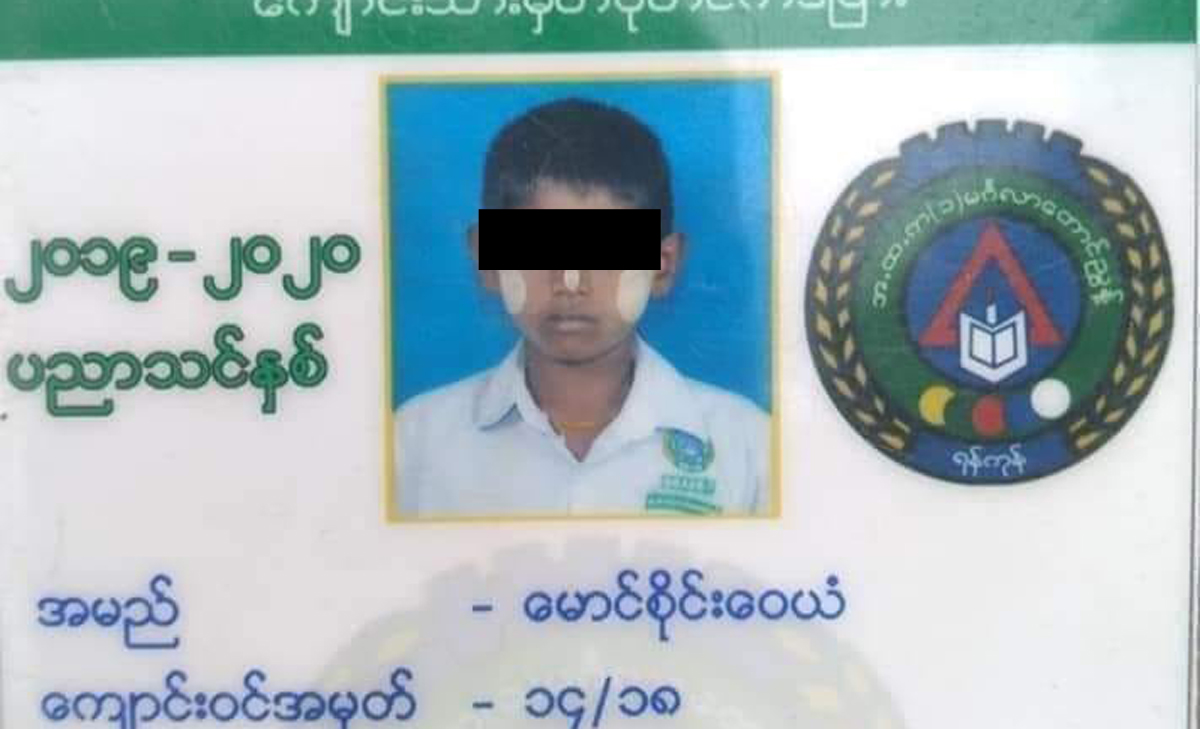 One of the victims who died on Saturday is 18-years-old Aung Zin Phyo, a local futsal club goalkeeper in Myanmar’s Mandalay city.

He also volunteered at Intensive Care Unit of the Mandalay AYA Center during COVID-19 second wave. 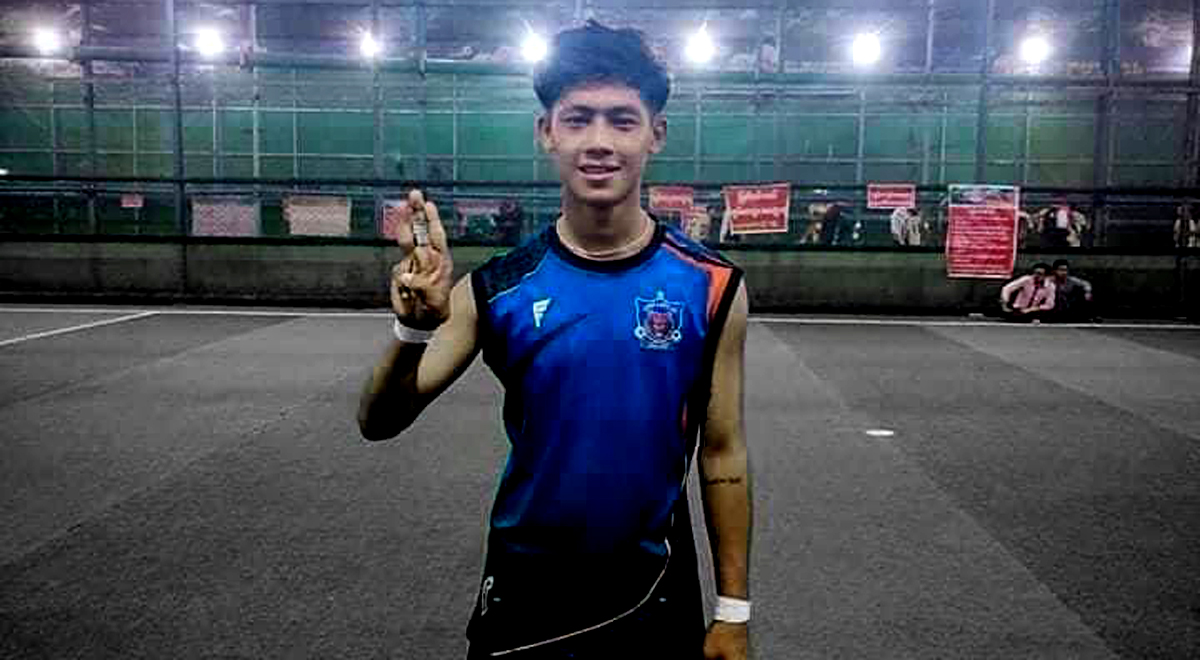 Shots were also fired outside the US Embassy in Myanmar

“Such actions by security forces are not that of professional military or police. Their role is to protect citizens,” US ambassador to Myanmar – Thomas Vadja said.

“Security forces are murdering unarmed civilians, including children, the very people they swore to protect,” the US Embassy said. 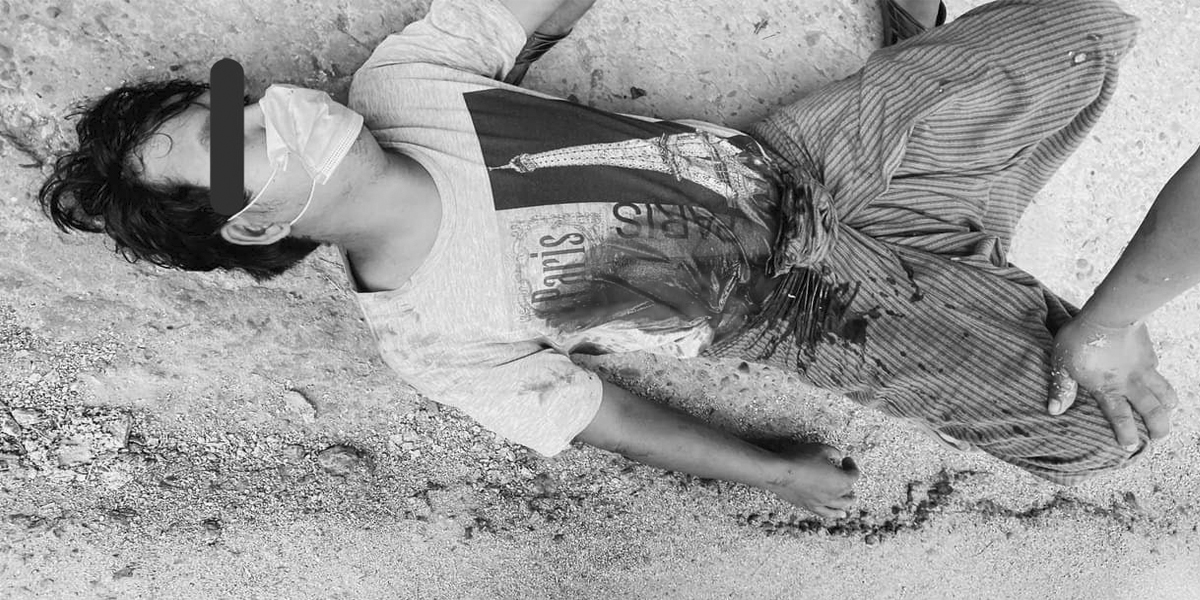 Meanwhile, the United Nations has said that it is “horrified by the needless loss of life”.

“The violence is completely unacceptable and must stop immediately. Those responsible must be held to account,” the UN said.

“Ensuring peace and defending the people should be the responsibility of any military, but the Tatmadaw (Myanmarese Army) has turned against its own people,” UN Special Envoy on Myanmar, Christine Schraner Burgener said.