Defying values of Islam, Bangladesh set to have Macao-like casinos 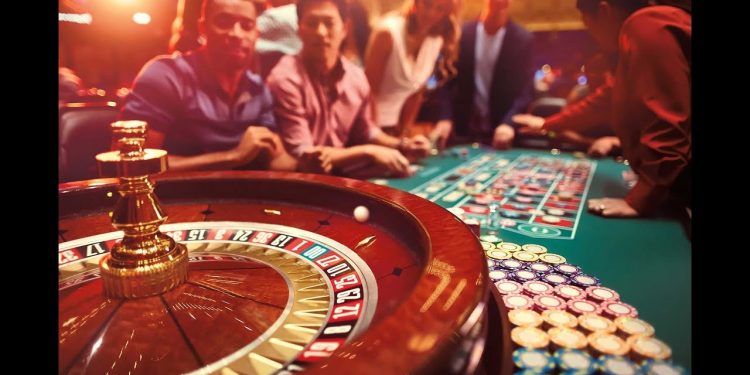 Mohibul Haque, Civil Aviation and Tourism Secretary of Bangladesh said the decision to introduce casinos is to give a push to the tourism sector.

As per reports, more than a dozen casino licenses are likely to be issued in the southeast and southwest of Bangladesh.

The exclusive gambling zones are likely to come up around Cox’s Bazar in the southeast and Khulna, Bagerhat and Satkhira in southwestern part of Bangladesh.

While Cox’s Bazar and Teknaf are major tourist destination in the southeast, the areas around Sundarbans are fascinating destinations in the southwestern part of Bangladesh.

In addition to boost to the tourism sector, the legal casinos will also bring an end to the illegal gaming dens across Bangladesh, Haque said.

The Bangladesh tourism ministry plans to create exclusive zones for the foreign tourists, and the policy makers don’t see a problem in it.

The visitors would need to show their passports to get into the casino zones, and Bangladeshi nationals would be barred from gambling.

Bangladesh is likely to put up a tough fight against Nepal, Sri Lanka, and even Macao in wooing foreign tourists with the addition of casinos.

So far, tourists from the region have been flying to Macao to hit the slot-machines or to spend weekends around the roulette wheels.

Since Bangladesh airports are now well connected with the neighbouring countries, there is every possibility that Cox’s Bazar may soon emerge as a major gaming zone in South Asia.

Tour operators in Bangladesh are upbeat with the decision, and are optimistic that the gaming industry may soon surpass Nepal.

During the last few years, Bangladesh has been far behind the neighbours like India, Nepal and the Maldives in attracting foreign tourists.