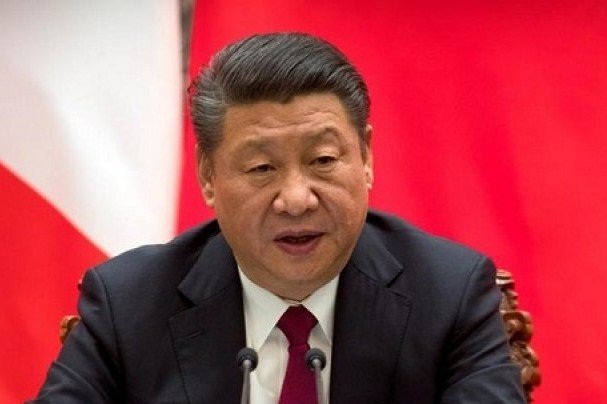 The party has been running a vicious police and media campaign against such party members and Dalai Lama’s followers, TOI reported.

The party has repeatedly described the Tibetan leader as a separatist element. Investigators have identified 215 party members for rule violations including worshipping gods and observing religious rites.

A regional commission of discipline had been established last year to supervise and check such activities. The CPC remains an atheist organization, party paper Global Times said quoting Xiong Kunxin, an ethnic studies professor at Tibet University in Lhasa.

There are some “two-faced” people in Tibet, who claim loyalty to the Party while secretly sympathizing and even working for separatists, Xiong said.

The local government has already identified these people who will be kicked out of the party, he said. The 46-minute video has revealed 46 different rule violations by local CPC members, the party’s organ, Global Times, said.

One of the rule violations was practising religious beliefs. The video will be telecast by the state-run Tibet Television along with other programs showing the party’s anti-corruption efforts.

“We must wage a tit-for-tat battle with the Dalai Lama and his group. If any CPC member has the wrong attitude on this subject, it would be a serious problem,” the paper quoted an unnamed party member as saying. But the video blurred the picture of a “politically forbidden object”, which was found in a cave in Nyalam county of Xigaze region in Tibet in 2016.

Authorities apparently suspected that the object was being worshipped. The case led to three CPC officials being expelled from the party and 10 others receiving a warning.