Bhutan: DPT not to replace candidates for general elections 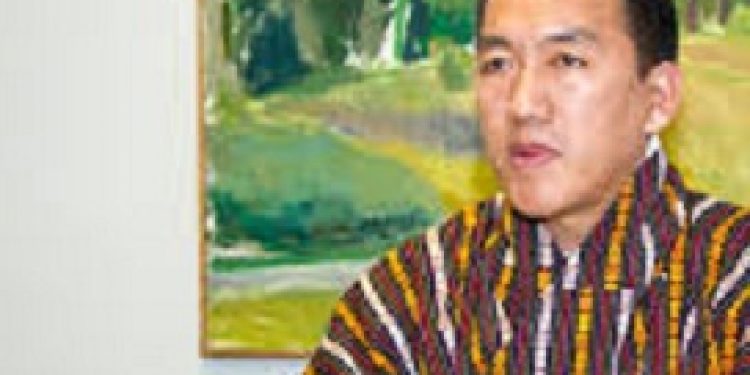 Dorji Wangdi, one of the vice-presidents of the DPT party. Photo Credit - alchetron.com

Amid speculations about its strategy for the general election, the Druk Phuensum Tshogpa (DPT) has confirmed that the party has no plans to replace its candidates to contest in the general round next month.

The report also stated that Dorji Wangdi, who is also one of the three vice-presidents, also brushed off the rumours that DPT was approaching some of the PDP members to join in as candidates. He said it is not in their strategy to replace candidates.

DPT has five women candidates, one of whom was the former president of the erstwhile Druk Chirwang Tshogpa, Lily Wangchuk. The party replaced Wangdi Norbu from Bartsham-Shongphu, Jigme Wangchuk from Radhi-Sakteng and Dechen Zangmo from Nanong-Shumar with new candidates, while retaining the remaining 14-member Opposition.

The party says its edge in the election is the proven track record as Government and Opposition in serving the Tsawa Sum. Strengthening sovereignty, security and self-sufficiency is high on its priority list.