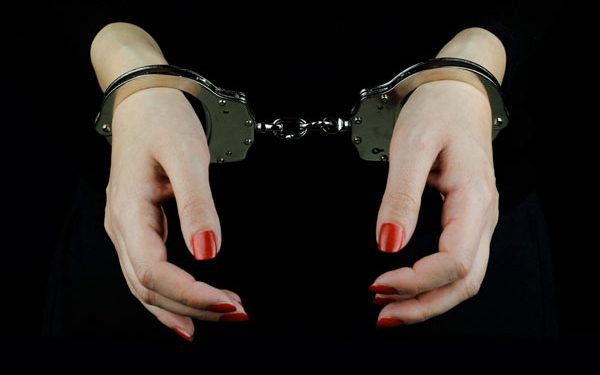 A woman neo-Jamaat-ul-Mujahideen Bangladesh (neo-JMB) operative from India, who was heading the women’s wing of the banned terror outfit, has been arrested in Bangladesh.

“Besides raising funds, Proggya Debnath alias Aayesha Jannat Mohona alias Jannatun Tasnim was given the responsibility to recruit young girls for the women’s wing of the banned militant outfit from both Bangladesh and India and train them,” a senior official of Bangladesh Police official told a news agency.

“In fact, in the last couple of months, she has recruited some people too,” the official said.

The officials are interrogating her for last three days to identify her associates.

As per reports, the 25-year-old Debnath alias Tasnim, who hails from West Bengal’s Hooghly, had purportedly converted to Islam and maintained close ties with neo-JMB’s then women wing head Asmani Khatun, who is in custody after her arrest earlier this year.

Tasnim was arrested in Dhaka’s Sadarghat area on the evening of July 16 and was sent to four-day police custody, Deputy Commissioner of Police Saiful Islam said.

An Indian passport, a Bangladeshi NID, and a mobile phone were seized from her.