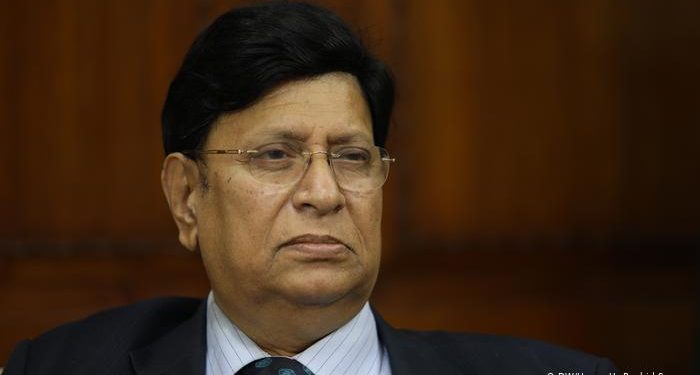 Bangladesh foreign minister AK Abdul Momen has appealed to all Bangladeshis, including expatriates, to help in the search for the remaining fugitive killers of the nation’s founder Sheikh Mujibur Rahman.

“We had hoped to bring two of the fugitive killers to justice in ‘Mujib Year’ during Bangabandhu’s birth centenary celebration. We have been able to catch one. We hope we will get another,” Momen said.

One of the six killers, Abdul Mazed was executed recently. The Indian government had arrested and handed over Mazed to Bangladesh. He was executed last April.

All foreign missions in Bangladesh have also been told to search for the fugitive killers.

Momen said the government is doing whatever it can to bring Rashid back from the US and another convicted killer, Noor Chowdhury, from Canada.

“The Prime Minister herself wrote letters, even to US President Donald Trump. We hope we will succeed,” the foreign minister said.

He also appealed to expatriate Bangladeshis to help the government with information about the killers.

‘Bangabandhu’ Sheikh Mujibur Rahman was murdered along with most of his family members at his home on August 15, 1975.

His daughters – current Prime Minister Sheikh Hasina and Sheikh Rehana survived as they were in Germany at the time.