Bangladesh High Court allows setting up of factories around Sundarbans 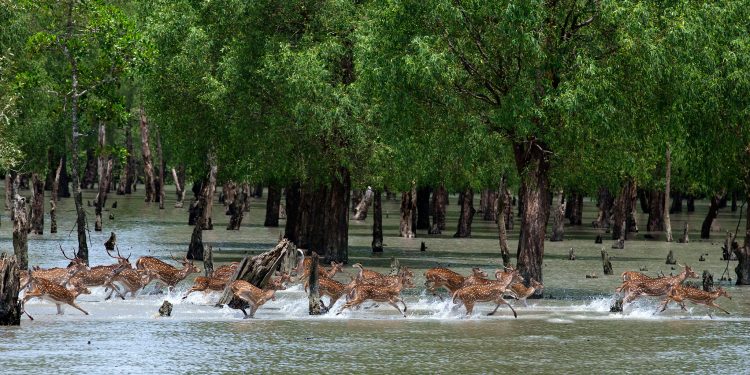 Setting up of factories near the Ecologically Critical Area (ECA) of Sundarbans has been allowed by High Court in Bangladesh, an order issued on Tuesday stated.

In the order, the court asked the Bangladesh government to provide environmental clearance to three companies for setting up LPG bottling plants.

The plants are to be set-up in Mongla industrial area near the Sundarbans.

“The number of industries that can be set up in the ECA will be decided by the government,” the High Court said.

Even though an area of 10 kilometres in Sundarbans was declared ecologically critical in 1999, however, several industries have been set-up there over in the last few years.

This area is known as the lungs of Bangladesh.