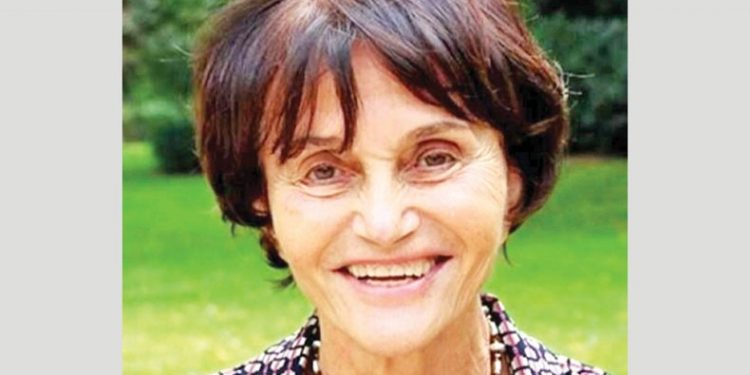 Spanish Princess Maria Teresa of Bourbon-Parma has become the first royal victim to die of COVID-19.

According to reports, the 86-year-old was a cousin of Spain’s King Felipe VI.

Her brother Prince Sixto Enrique de Borbon, the Duke of Aranjuez, announced on Facebook that she died after contracting COVID-19.

The post reads, “On this afternoon… our sister Maria Teresa de Borbon Parma and Borbon Busset, a victim of the coronavirus COVID-19, died in Paris at the age of eighty-six.”

Born on July 28, 1933, Princess Maria Teresa studied in France and became a professor at Paris’ Sorbonne as well as a professor of Sociology at Madrid’s Complutense University.

She was known for her outspoken views and activist work, which led to her nickname the ‘Red Princess’.

A funeral service for the princess was held on Friday in Madrid.

Meanwhile, Prince Charles became the first British royal to be tested positive for the coronavirus, earlier this week.