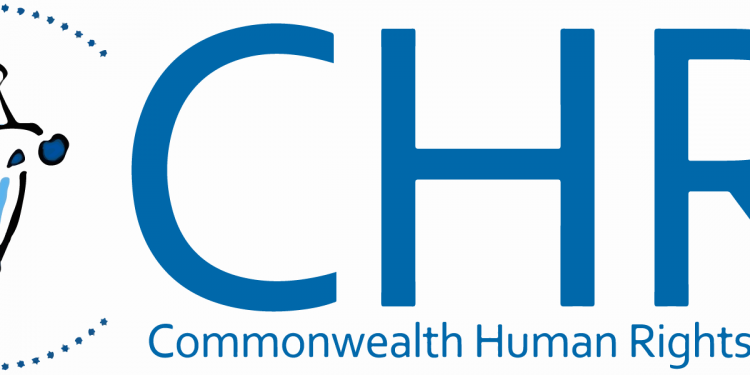 The Commonwealth Human Rights Initiative (CHRI) has urged Prime Minister Narendra Modi to stress the need for extensive information, social media campaigns as well as stringent action under the law in view of reports of numerous incidents of racism and discrimination during the COVID-19 pandemic in different parts of the country.

In a separate letter to chief ministers of the region, CHRI called for the setting up of emergency hotlines and nodal cells, and sought better coordination with the Centre and other states to prevent racial attacks.

“As you are aware, in the past few weeks, persons from the north-eastern states have become targets for racist attacks, physical and verbal,” CHRI’s chairperson Wajahat Habibullah and international director Sanjoy Hazarika said in a March 26 letter to the Prime Minister.

“They have been beaten, dragged out of restaurants, threatened with boycott, told to leave rented accommodation and spat upon. This has been an ugly reflection of prejudice across the country,” the letter added.

Habibullah and Hazarika noted that even when persons from this region have ‘engaged with and embraced this country and travelled widely to study, settle and earn livelihoods,’ they continued to experience ‘the sting of discrimination and prejudice’.

“Working professionals, students and ordinary residents of this country have been called ‘corona’ or ‘Chinese’ and held responsible for ‘bringing the virus’ to India,” the letter said.

Doctors, caregivers and pilots, who are selflessly discharging their duties at the forefront of India’s war against COVID-19, have also faced humiliation at the fear of infection.

They have been assaulted and even asked to vacate their homes, CHRI pointed.

CHRI stressed that the significance of united action against the pandemic ‘needs to be realized across boundaries of community and profession’.