Besides, preventing further spread of the disease during the current pandemic, the portable rapid diagnostics kit can also prevent future relapse by regular monitoring 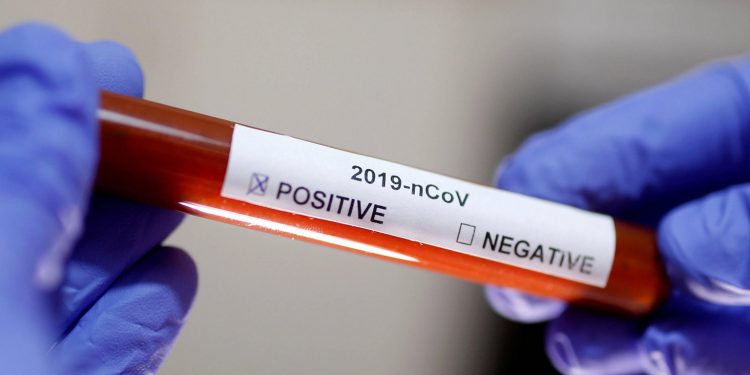 FastSense Diagnostics, a Pune-based start-up is developing two modules for the detection of COVID 19.

“The major challenges of testing for COVID-19 are speed, cost, accuracy and accessibility at the point-of-care or use,” said Department of Science and Technology (DST) secretary Ashutosh Sharma.

“Several start-ups have developed rather creative and innovative ways to address these needs,” Sharma added.

“DST is supporting the most promising of these to facilitate their development to commercialization chain if found suitable on technical grounds,” Sharma added.

In the lines of their existing universal platform “Omni-Sens” for early detection and screening of complex diseases i.e. cancers, liver ailments and neonatal sepsis etc., the company has proposed a technology CovE-Sens specifically for COVID 19.

A patent has been filed for CovE-Sens which would provide a rapid, point of care detection along with screening and confirmatory test as well with the ease of operation.

The company plans to roll out two products – a modified Polymerase chain reaction (PCR) based detection kit for confirmatory analysis in lesser time compared to existing detection methods (approximately 50 samples can be tested in an hour) and a portable chip-based module for rapid screening of target population based on the on-chip sensing technology that would provide on the spot results in less than 15 min per sample.

The sample size for confirmatory tests can also be increased in the future to 100 samples/ hour.

The point of care detection kits of FastSense Diagnostics that can provide on the spot detection rapidly and without highly trained technicians could boost India’s testing efforts in the fight against COVD 19.

The two proposed modules can be deployed at any real locations and hotspots like airports, densely populated areas, hospitals where screening of population can be done to prevent corona spread to healthy individuals and data can be generated with ease in less than an hour.

The company is working on the cost to make it more affordable.

The team is also planning to collaborate with National Institute of Virology for which the formal approval is under process for performance evaluation and they are in touch with existing market players for scaling up and large-scale deployment of the device.

The team working on this comprises experts in virology, molecular biology and bio-instrumentation that can deliver the prototype in 8 to 10 weeks.

The company also has few in-house facilities to scale up the production for deployment.

Besides, preventing further spread of the disease during the current pandemic, the portable rapid diagnostics kit can also prevent future relapse by regular monitoring.

The low cost and ease of operation can make help reach out to the rural population and prevent overloading of urban health infrastructure.