Now Feluda will detect COVID19 in patients in minutes 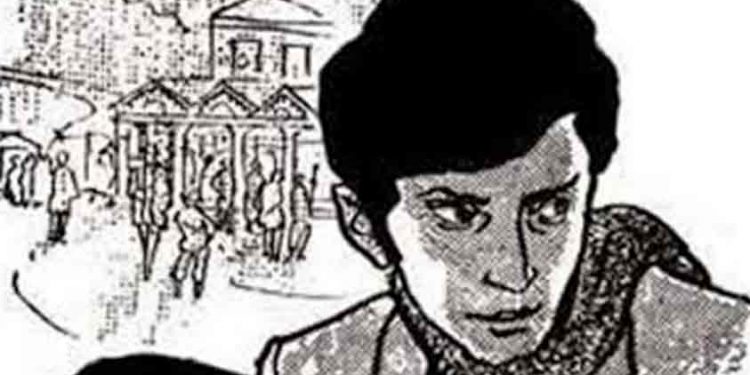 Feluda, the detective extraordinaire will now detect in minutes if you are infected with COVID19.

Amid the growing demand for rapid test kit for COVID19, a new paper-based test strip has been discovered by the Institute of Genomics and Integrative Biology (IGIB) in New Delhi.

The Institute of Genomics and Integrative Biology (IGIB) in New Delhi is an unit of the Council of Scientific & Industrial Research (CSIR).

Both Maiti and Chakraborty are confident that the simple paper-based test strip would reduce costs of testing for COVID19 in India.

But the Feluda test is going to be much cheaper. It would cost only Rs 500.

Shekhar C. Mande, the Director-General of CSIR told The Print that the Feluda is as simple as pregnancy test strips. 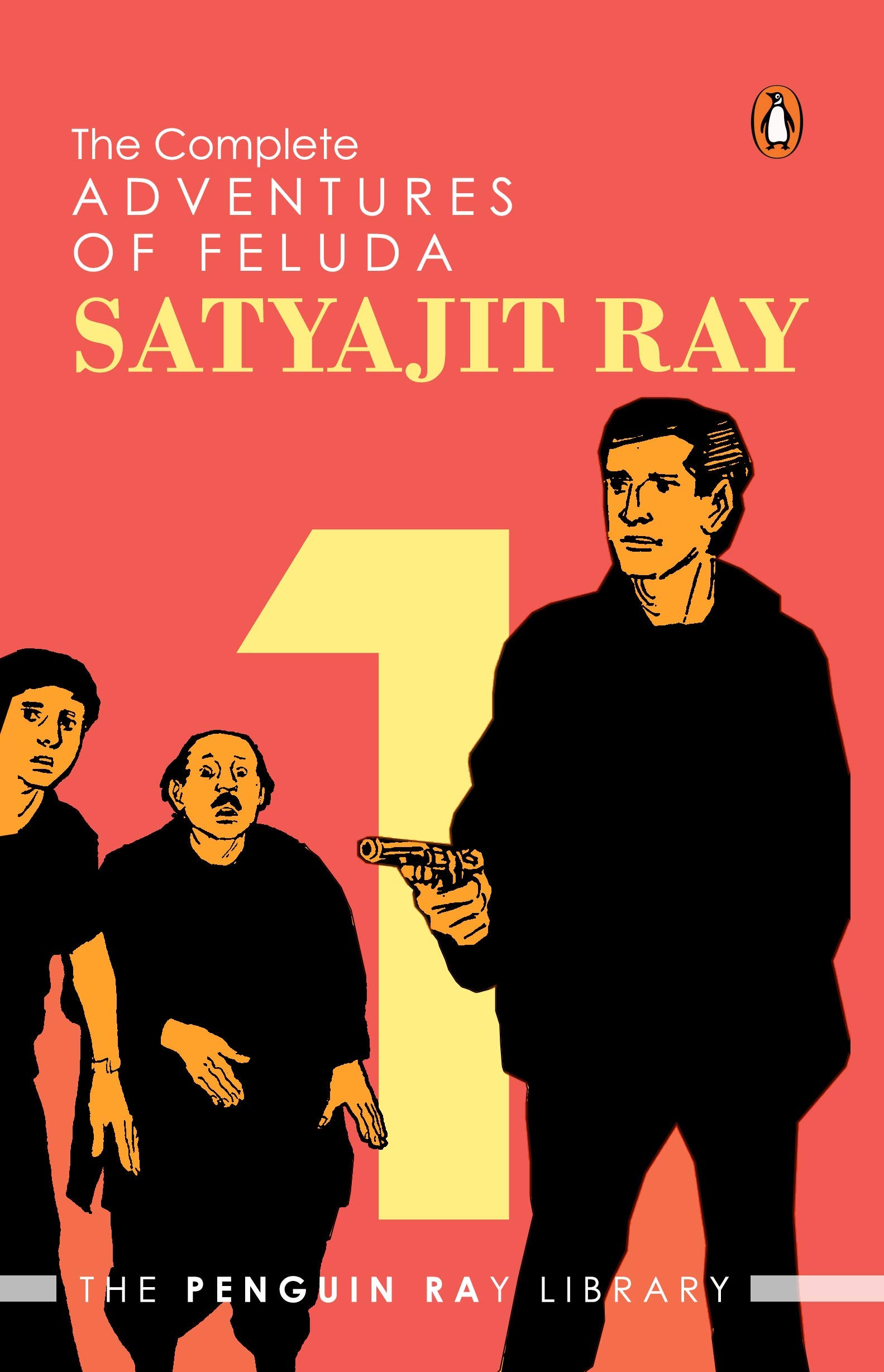 The Feluda test would not require any specialized skill and machines to perform, Mande said.

The Feluda strip will just change colour, and can be used in a simple pathological lab.

And, the test is 100 per cent accurate, Mande said, adding that scientists generally take years to develop this type of kits. But the IGIB scientists did it in a record time.

He said CSIR is among the three or four countries leading the way in developing it, alongside Stanford University and the MIT.

Both Chakraborty and Maiti have been experimenting on sickle cell anaemia for the last two years.

And when COVID19 raised its head in China, they started to experiment to see how mutations take place in the coronavirus, and found the Feluda test strips.

During the last two months, they have been working 20 hours a day to develop it.

Chakraborty said the test is as quick and perfect like Feluda, and that is how the name came up.

While regulatory validation is in process, the IGIB scientists are hopeful that the technology transfer for commercial production may start in few weeks.