Mizoram to set up trauma centres across state 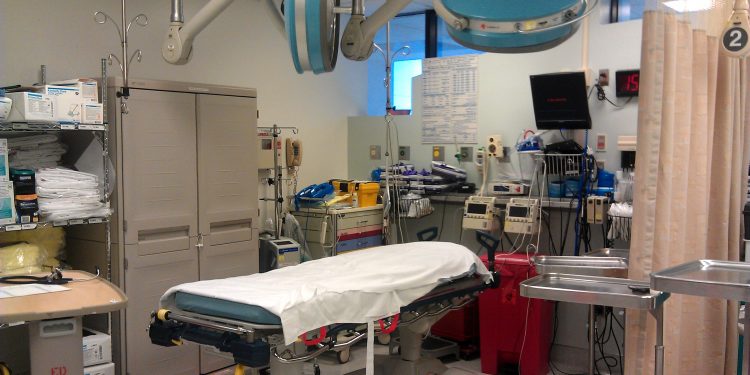 He said that the trauma centre at Aizawl Civil hospital is Rs five crore project.

The trauma centres will facilitate treatment in emergency case, the minister said while inaugurating free medical camp for journalists at Aizawl civil hospital here on Monday.

He said that the construction of trauma centres in other district hospital has commenced while it is yet to begin at civil hospital.

Expressing concern about minimal presence of doctors on emergency especially during night time, Lalthangliana said that the government would construct resident quarters near Aizawl civil hospital to accommodate serving doctors.

According to him, the government would construct a Rs 500 crore modern cancer specialty hospital at Zemabawk neighbourhood on the eastern outskirt of the state capital.

He said that the State Government has approached Japan International Cooperation Agency (JICA) for the project, which was already approved by the Centre.

He hoped that the propose specialty hospital will be one of the best cancer hospitals in the Northeast and patients from neighbouring states will come for treatment.

It also topped the list in cervix cancer in women in the country.

It has been estimated that on average at least mi 725 people died every year due to cancer and three people are diagnosed with the deadly disease every day in Mizoram.

The health minister said that the Centre is yet to release Rs 480 crore for upgrade of Regional Institute of Paramedical and Nursing Sciences (RIPANS) near the proposed site of cancer speciality hospital.

He also stated he met the UN officials in the US last month and sought technical and logistic helps to combat the growing spread of AIDS in the State.