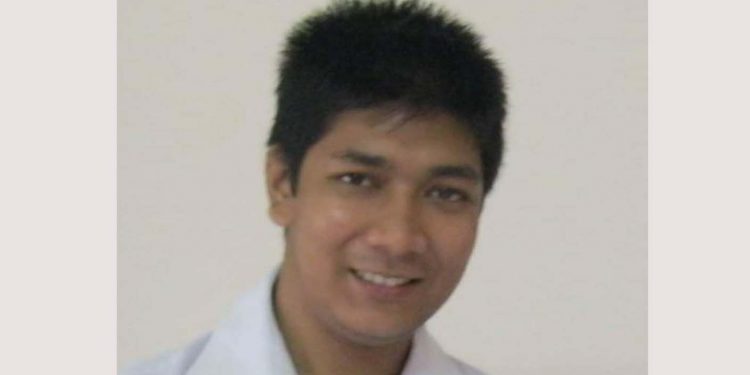 According to information, a total of five doctors serving in various tea garden hospitals in Upper Assam have resigned following the incident of lynching.

The first physician, who resigned on Tuesday, is Dr Nipun Karmakar, senior medical officer of Hunwal tea estate under McLeod Russel under Mariani in Jorhat district.

A senior district administration official confirmed Karmakar’s resignation and said there was a possibility of more such resignations as a sense of fear prevailed in the tea gardens following Dutta’s death.

But the tea management is yet to accept to accept Karmakar’s resignation.

The second case of resignation is that of Dr Ajoy Kotoky, medical officer of Numaligarh tea estate under Jorhat Tea Company, who also resigned citing the prevailing situation in the tea gardens as the reason for his resignation.

Dr Munin Goswami, a visiting doctor to Dissoi tea estate, has also verbally communicated to the manager that he would not be visiting the garden in future as his family is feeling insecure.

Dr Ravi on his Facebook account has written that the Assam Chah Mazdoor Sangha (ACMS) has no words of condemnation for the heinous crime and frequent incidences of attempts of mob lynching of doctors as well as other tea garden executives.

“ACMS is responsible for encouraging such incidents and for remaining blindfolded for their one-sided bias love for tea garden people,” added Dr Ravi.

“I had survived from a mob attack at Hazelbank tea estate in 2016,” said Dr Ravi.

“Our ambulance went to Lahowal to bring a pregnant woman as there was no ambulance service in the garden hospital. Suddenly, a mob of around hundred people gheraoed our garden hospital. At that time a nurse was on duty with me. We survived by locking ourselves at the hospital. Still the incident haunts me,” Dr Ravi said.

“Such repeated incidents of mob violence on doctors have been rising in the tea garden areas but the ACMS has failed to do anything in this regard as they are encouraging such steps,” Dr Ravi added.

“Even if two-three bodyguards are pressed into service, I would not work in tea garden area because the unruly mob listens to none. Tea garden area is the most dangerous area to work,” he further said.