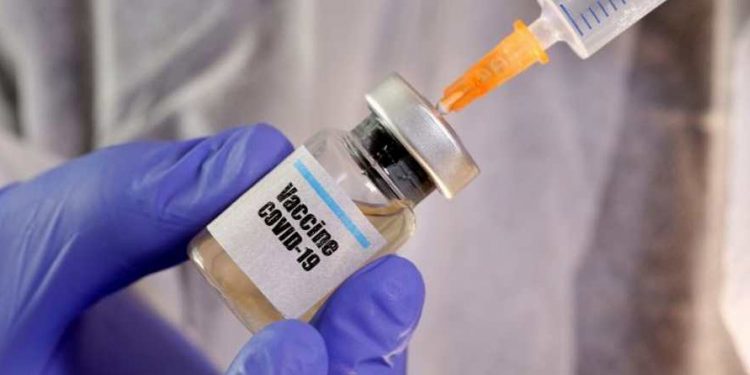 Human trials of a new coronavirus vaccine began in the United Kingdom.

Volunteers have been immunized with the new coronavirus vaccine.

About 300 people will have the vaccine over the coming weeks, as part of a trial led by Prof Robin Shattock and his colleagues, at Imperial College London, according to reports.

Tests in animals suggest the vaccine is safe and triggers an effective immune response.

The trials are among many across the world – there are around 120 vaccine programmes underway.

After this first phase, another trial is being planned for October, involving 6,000 people.

The Imperial team hopes the vaccine could be distributed in the UK and overseas from early 2021.