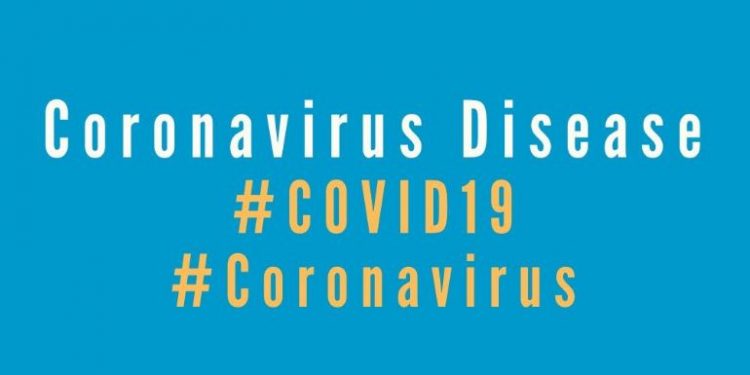 A total of 94 new COVID-19 positive cases in clouding 70 BSF personnel were detected, taking the tally to 189 active cases in Meghalaya on Friday.

This is the highest spike where 94 positive cases reported in one day in the State.

In total Meghalaya has recorded 234 COVID-19 cases so far.

So far 45 have recovered from the infection.