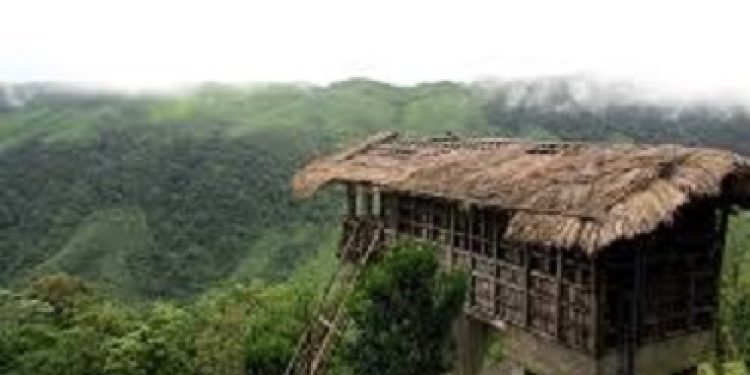 A part of the conservation area in Garo Hills. Image Credit - wti.org.in

At a time when the world’s largest river island – Majuli in Assam – is still fighting to get a UNESCO label, the Garo Hills Conservation Area (GHCA) in Meghalaya has been nominated by the Centre for a World Heritage Site tag for the first time.

The conservation area straddles South and West Garo Hills district in Meghalaya. The nomination has been made possible due to the consistent efforts of the authorities concerned

Presently, the two World Heritage Sites in the Northeast are the Kaziranga National Park (KNP) and Manas National Park (MNP) – both of which are in Assam.

The total core area of the proposed nomination is 337.48 square km. The nomination mentions that the property has unique features that make it fit for inscription for its outstanding universal value.

A parallel can be drawn between the Garo Hills Conservation Area and the Western Ghats sub-clusters, also a biodiversity hotspot, at the national level.

The nominated property can also be compared with India’s only mixed heritage site, Khangchendzonga National Park, when it comes to natural values and its cultural and spiritual significance for the local communities.

Fifty-two species of mammals have been recorded at the conservation area so far from Balpakram landscape, of which 21 are carnivores.

The area boasts of pristine vegetation and rich biodiversity which makes it a “fit case” for getting the tag of World Heritage Site.